The upcoming 2022 BMW 7 Series, codename G70, was just spotted in Germany during regular testing sessions. The heavy camouflage still hides majority of the design cues, but there are still a few things we can peel off. We can assume with relative certainty that the designers will continue the path taken by the last 7 Series facelift, which implies some oversized kidneys.

The headlights are also heavily covered with fake plastic panels, yet they give the impression of a split headlight. Interesting enough, this 7 Series test mule has no visible tailpipes, even though the prototype is missing the required “Electric Test Vehicle” or “Hybrid Test Vehicle.” 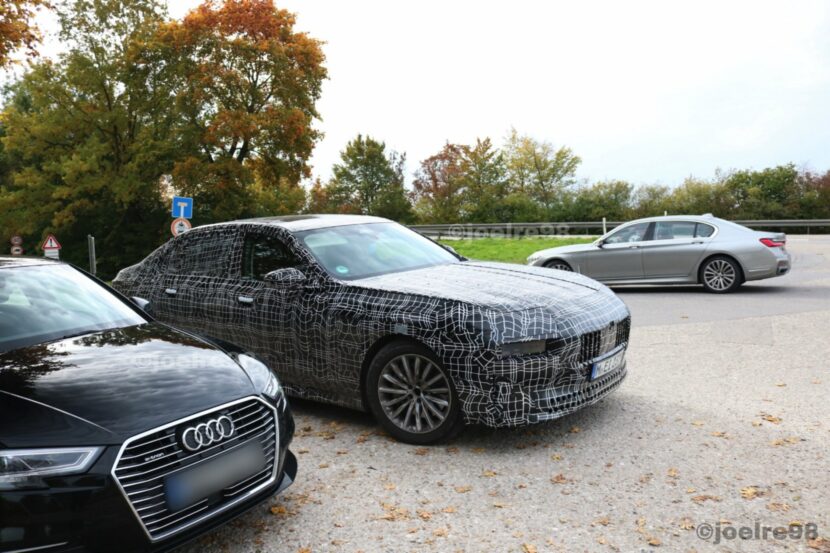 In Germany, these are always taped to warn rescue workers of potential damage to the vehicle’s high-voltage system in the event of an accident. Also, a loading flap for connecting a power cable cannot be seen anywhere. In other words: If the BMW 7 Series G70 is on the road without the appropriate stickers and loading flaps, it is almost certainly not carrying an electrified drive under the sheet metal. Of course, the lack of tailpipes is quite intriguing, but it’s likely that they were well hidden under the heavy camo. 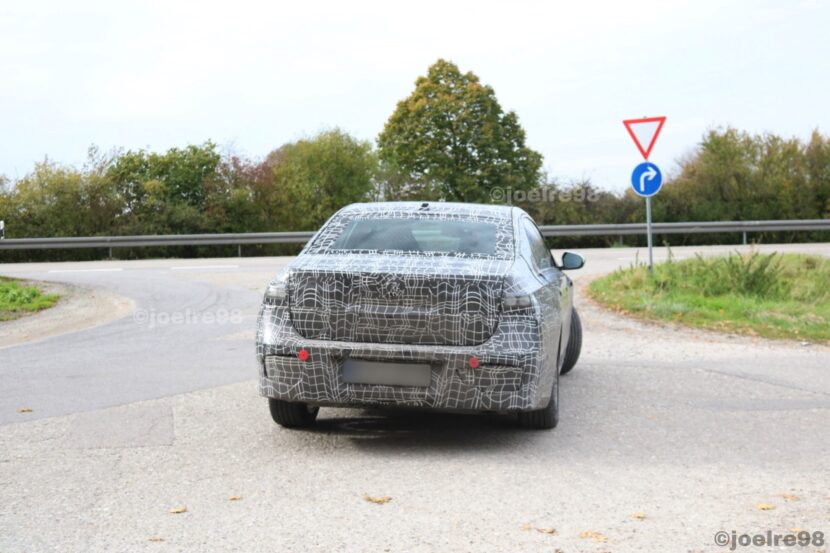 For the first time in the history of the 7 Series, the top model won’t be powered by a V8 or V12 engine. Or even a V16. Instead, we will get a 7 Series flagship model with an all-electric drivetrain. According to sources, the temporary, and potentially the final name, is BMW i7 M60.

With the V12 being phased out, BMW needs a new high-end sedan. So in order to reliably and efficiently produce at least 600 horsepower, they will rely on the new fifth-generation eDrive architecture. The i7 M60 will feature at least two electric motors and will have at least 650 HP to rely on. 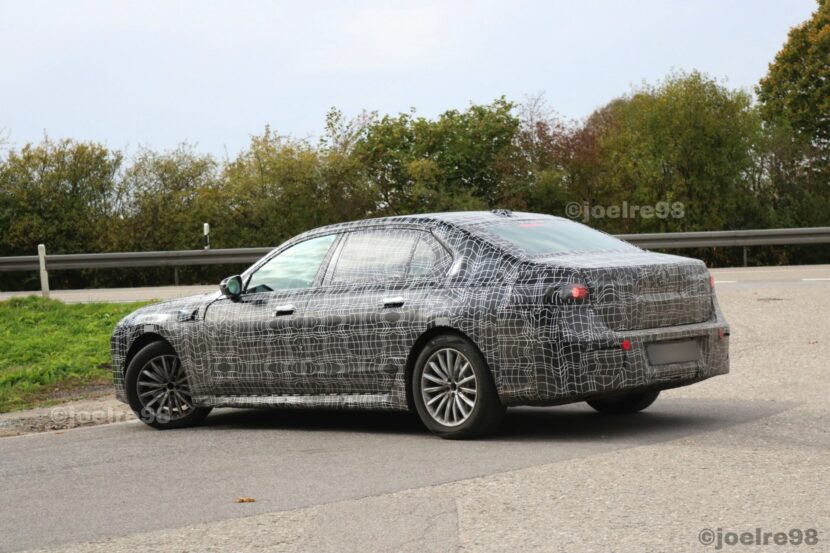 All electrified cars will be using the latest battery technology available from BMW and the BEV 7 Series models will have batteries that can hold up to 120 kWh. Those should allow the top 7 Series electric model to cover at least 400 miles (640 km) on a single charge.

Regardless of the wide range of drive options, the 2022 BMW 7 Series will deliver some innovative features, in the areas of autonomous driving and interior design. And the upcoming BMW iNEXT / iX will certainly preview some of this tech.