Yesterday, we reported on the green tint issue on the OnePlus 8 Pro display. Since then, we have noticed several other issues from other OnePlus forum and reddit users. Based on various posts, the issues currently include black crush, image retention and burn-in and green tint at lower brightness levels. The two images below show […]


Yesterday, we reported on the green tint issue on the OnePlus 8 Pro display. Since then, we have noticed several other issues from other OnePlus forum and reddit users. Based on various posts, the issues currently include black crush, image retention and burn-in and green tint at lower brightness levels.

The two images below show a OnePlus forum member comparing the displays on their OnePlus 8 Pro and Samsung Galaxy Note 10+ while playing a video on Netflix. The OnePlus device is exhibiting noticeably more black crush in the darker areas. 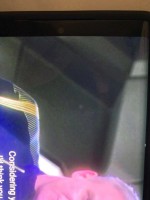 The next shots show the image retention issue, the first image being by another OnePlus forum member. The second image is by a reddit user who also noticed a strange black bar running across the top of the display, seemingly emanating from the camera. 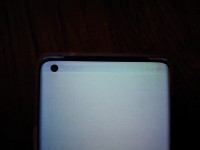 Lastly, there is the green tint at low brightness levels compared to the Note10+ by the aforementioned OnePlus forum member, which we saw yesterday. 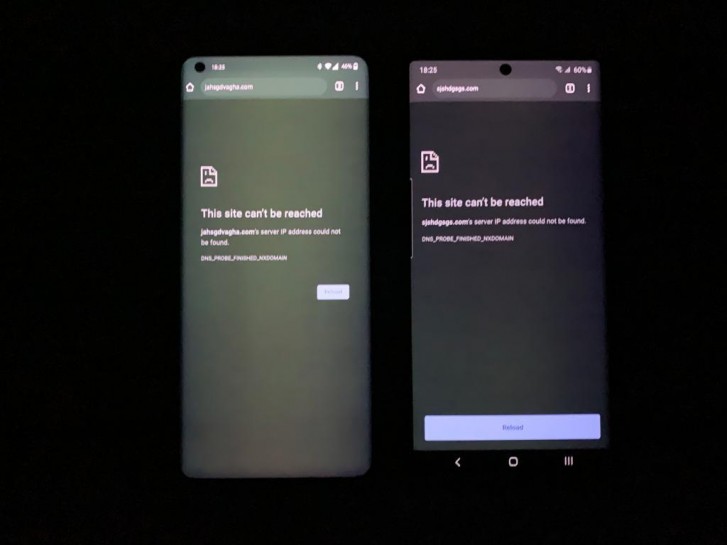 OnePlus has taken a note of the issues posted on its forum. In a reply, a staff member said:

Hi everyone, thanks for the feedback. Our team is currently investigating these reports to identify the best solutions, and we will issue updates as soon as they are ready.

Regarding green tint, when the brightness of an AMOLED display is turned very low, some users may notice some discoloration that disappears when the screen brightness increases. We are working to resolve this in our next OTA.

Now, it has to be said that some of these issues are inherent to OLED. Starting with the first issue of what is commonly referred to as “black crush”, which is essentially near-black quantization that takes place when transitioning from black to nearly black or darker grays. This is an issue that a lot of OLED panels suffer from and could be the result of lower bit depth being allocated to the display at lower brightness levels and is especially noticeable with dark, compressed content.

It’s important to understand that an OLED does not work like an LCD, which shows the same image regardless of the brightness level. As an OLED’s image changes its brightness or luminance level, its color or chrominance handling can also be affected. This can cause the panel to show more noise or posterization at lower luminance levels in the darker areas of the image, which can cause some manufacturers to simply clip the darker grays to black. Of course, this is not the case with all OLEDs and not something you’d notice on an iPhone OLED, for example, but it requires expert handling and careful calibration of the panel’s lookup table.

The green tint issue is also tied to this, as OLED panels could exhibit color shifts at lower brightness levels, especially if the user has DC dimming enabled. It is a consequence of both OLED technology and how DC dimming works but again, with good calibration across all points on the brightness scale this issue can be mitigated.

One can only hope OnePlus will more stringent measures while testing and calibrating its displays in the future. It’s not enough to have an expensive panel and calibrate it at pre-defined values so they pass DisplayMate tests. The panel needs to perform as expected across all user adjustable values and different content types otherwise none of the accolades or specifications mean anything.