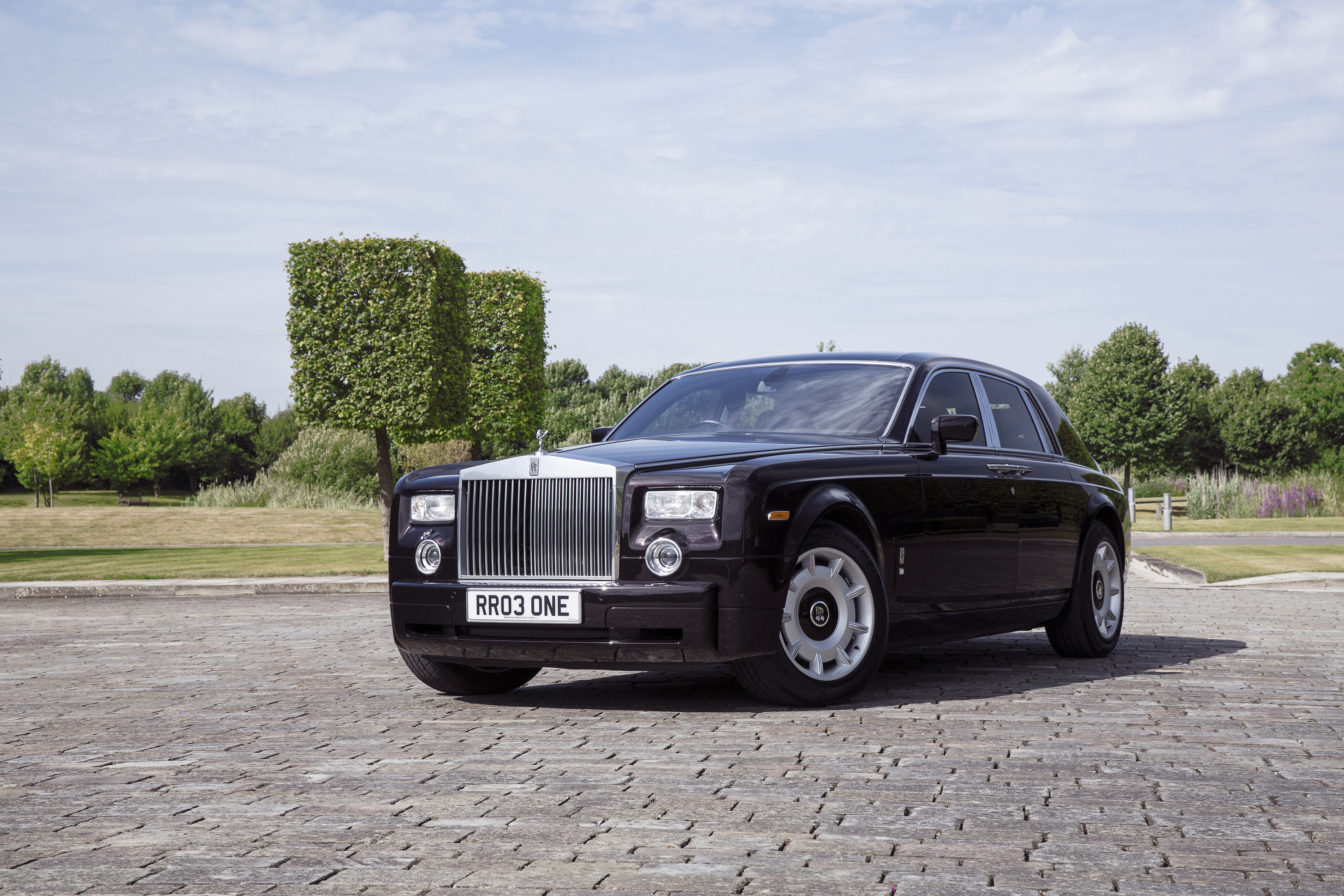 One of President Donald Trump’s cars will allegedly be heading to auction soon and it’s a good-looking Rolls-Royce Phantom from 2010. It may be an older generation model but it’s still a Rolls-Royce and one owned by a president of the US. The car looks to be in mint condition, according to the pics listed in the ad, and has just 56,700 miles on the clock. The interior is done in while leather and the dash is covered in Burlwood trims, creating a rather stark contrast. It’s also fitted with the Theater Package and the Starlight headliner.

Furthermore, the beautiful Rolls also comes with the Theatre Package, Starlight headliner, Electronic curtains and 7-spoke alloy wheels. Under the hood you will find the typical V12 6.75 liter engine making 453 horsepower. As many of his previous presidents, Trump has often said that the presidential security rules don’t allow him to drive a car. And those rules will likely follow him home since the U.S. Secret Service encourages former presidents to not drive on public roads.

It’s pretty obvious that Trump wants to get as much money out of is as possible. Listing it for auction invites his fans to start a bidding war but that’s not the only hint. According to the ad, the car comes with the original manual that includes an autograph saying: “I loved this car, it is great! Best of luck.” The auction will take place at the Osceola Heritage Park in Florida between January 7-17.