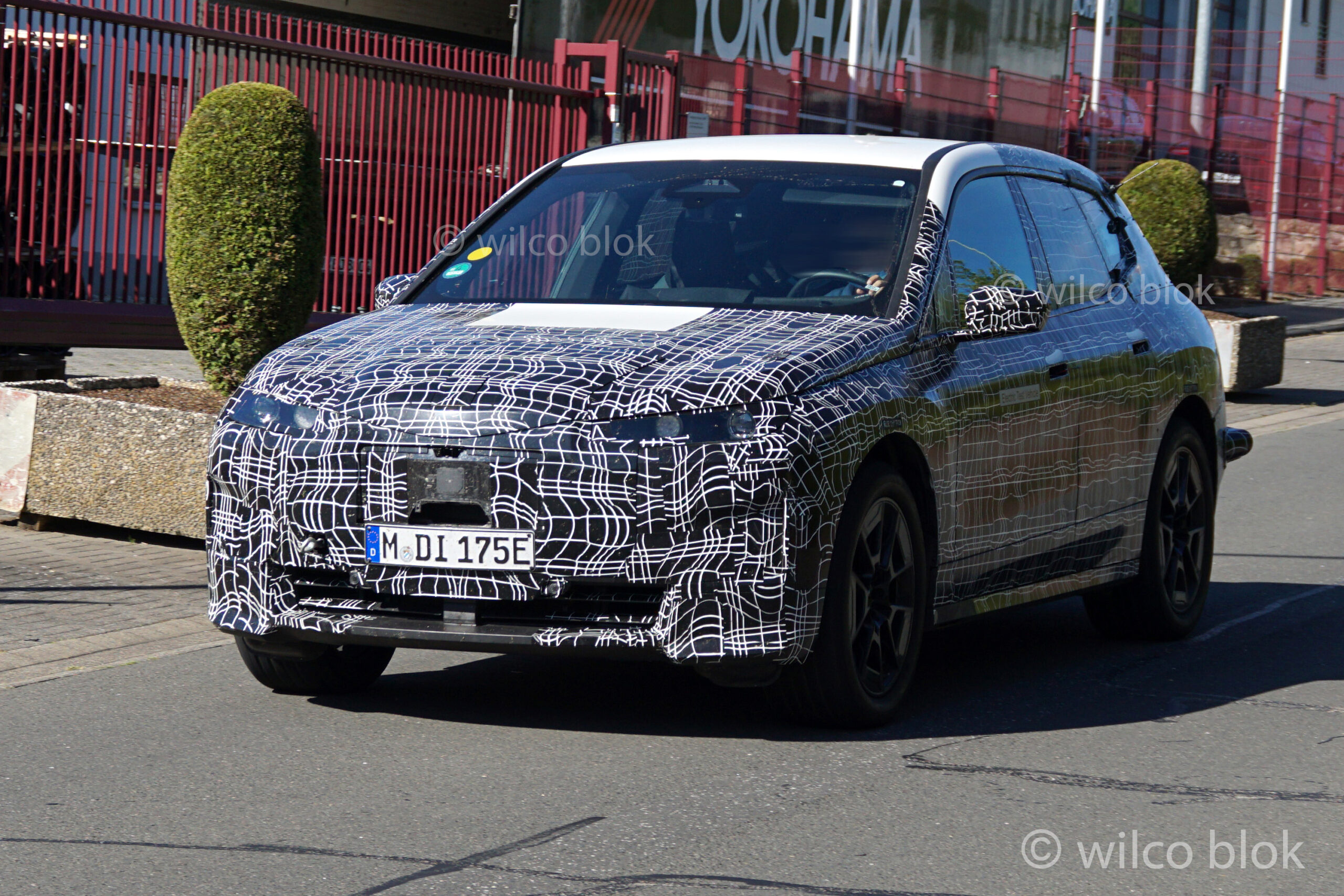 The upcoming BMW iX, formerly known as the iNEXT, is quite possibly the most important upcoming Bimmer. Not only is it going to be fully electric but it’s also going to be highly autonomous — which is still likely going to be Level 3 at best — and pack the brand’s best battery and electric powertrain tech. So it’s going to be BMW’s next big thing. Some new spy photos have surfaced, showing off the new iX, up close and personal. (We don’t own the spy photos so we can’t post them but you can see them here)

In these photos, we can actually make out some interesting design details that we don’t normally get to see so closely. For instance, the BMW iX seems to sport a funky new wheel design, which looks quite cool. It also has what seem to be interesting new flush door handles that look different from any other BMW we’ve ever seen. That’s not a surprise, though, as aerodynamic door handles are actually quite important for EVs. The iX’s interpretation of the famed BMW Hofmeister Kink also looks interesting, with a rectangular cut-out in it. 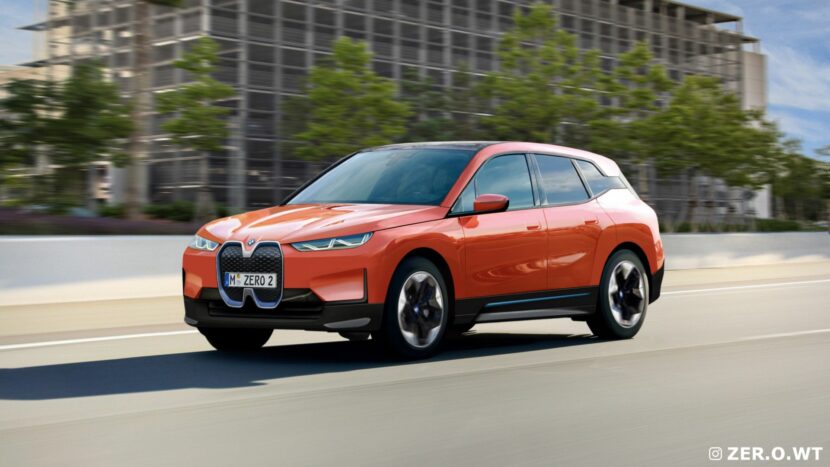 One more interesting design feature is its rear tailgate. It could very well be the camouflage tricking our eyes but it seems as if the trunk aperture is going to be extremely wide, with the rear tailgate’s side seemingly extending into the rear quarter panels. One of the benefits of EV platforms is that they boast incredible amounts of interior and cargo space, so it could be possible that BMW is offering an enormous trunk aperture with the iX, which would be welcome.

The BMW iX might not be the most exciting of cars, from an enthusiast’s viewpoint, as it’s an all-electric crossover that’s going to feature BMW’s most advanced semi-autonomy yet. That said, we’re very excited to see what it becomes, drive it and check out its tech. The iX is one of the most important cars in BMW’s near future so it’d better be good.