It’s that time again and we apologize about the delay. It’s BMWBLOG Podcast time and that means you’re graced with the voice of a man who’s barely holding his sanity together, talk to you about cars for a bit. I ride solo again in this latest episode but we do have more guests planned for […]


It’s that time again and we apologize about the delay. It’s BMWBLOG Podcast time and that means you’re graced with the voice of a man who’s barely holding his sanity together, talk to you about cars for a bit. I ride solo again in this latest episode but we do have more guests planned for the future.

In this week’s episode, I discuss some topics that really fascinate me and it all has to start with the BMW M3 Touring. Fans of the Bavarian brand have been begging for an M3 Touring for decades, to no avail. Now, though, the suits in Munich have finally green-lit the M3 Touring and it’s finally going to get made. Unfortunately for us ‘Mericans, we won’t be getting it. Which is frustrating and in this episode, much like a Festivus family gathering, I air my grievances. 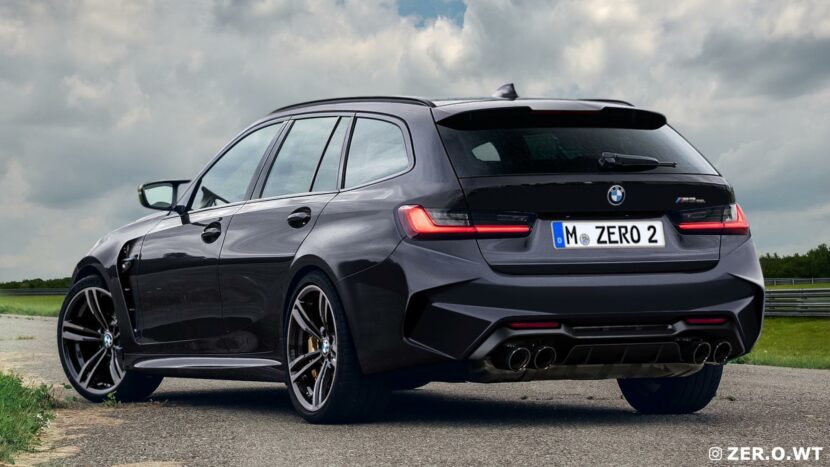 I also talk about the potential BMW M8 CSL that’s been rumored to be in the works. There’s been a mysterious 8 Series test mule running around, wearing some curious exterior features that don’t seem to be necessary on a traditional 8 Series. So there are rumors of a mid-engine prototype, a plug-in hybrid powertrain or a lightweight stripped-out M8 CSL swirling around. Those are also discussed.

After the M8 CSL, I talk about the Mercedes-Benz S-Class (I know, booooooo). As much as many BMW fans might not want to admit it, the S-Class has always been the king of the luxury car segment and this one seems to set the luxury benchmark in the stratosphere. So beating this new Big Benz is going to be a tall task for every luxury manufacturer and BMW is a part of that.

Lastly, though, I talk about the Lucid Air, a car I’m personally fascinated with. After seeing the press release on the upcoming air, every car company on Earth, Tesla included, should be very worried about their own offerings. The Air seems to be far more advanced than every other electric car in existence and a part of the reason why is that Lucid has done its homework. It’s been developing batteries for Formula E cars for the past couple of years and we all know that the best advancements in automotive tech come from motorsport. 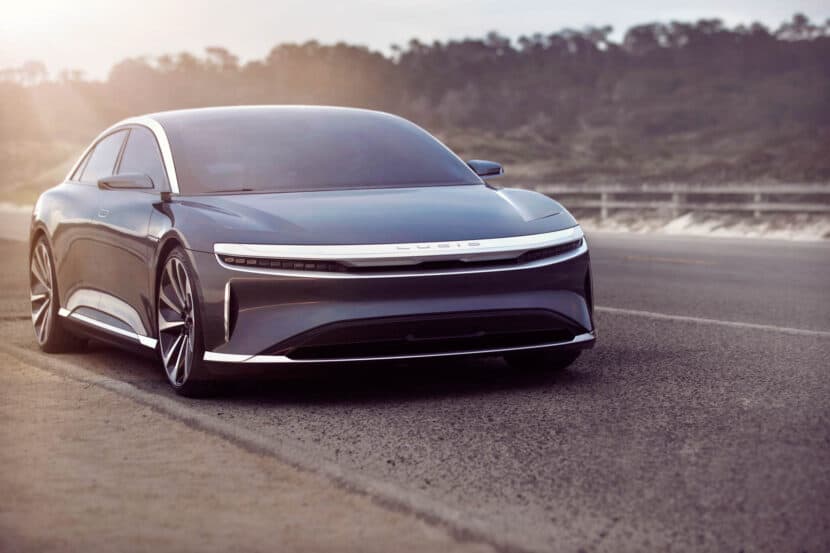 So have a listen; whether it be in your car on a long trip or just in the morning with a cup of coffee, and either nod in agreement like that gif of Jack Nicholson or spit your coffee out and scream at me. Either way, I hope you enjoy.

You can expect a podcast episode from us each week and you can find each episode almost anywhere you can find podcasts. So Apple, Google, Spotify, Stitcher and Radiopublic

As always, let us know what you think about the podcast and ask me any questions you’d like me to answer on it — [email protected]