It really all comes down to this, doesn’t it? BMW’s newest track-ready performance car, the BMW M4 CSL, can do whatever it wants at the Nürburgring and it can sell out all of its thousand units in five minutes but if it can’t rival the Porsche 911 GT3, few enthusiasts are going to remember it like they do the E46 M3 CSL. Since Porsche first debuted the 911 GT3, it’s been the go-to track-ready sports car on the market and this new one is potentially the best-driving car under $200,000. So if the M4 CSL wants to be taken seriously as a car deserving its likely eye-watering price tag, it needs to keep up with the 911 GT3.

Unfortunately, we’ve driven neither as of yet. The BMW M4 CSL isn’t even out yet and Porsche won’t let us test the 911 GT3 (don’t be scaredy cats, Porsche). So instead we’re going to look at their designs and their specs, to determine whether customers might prefer one or the other. 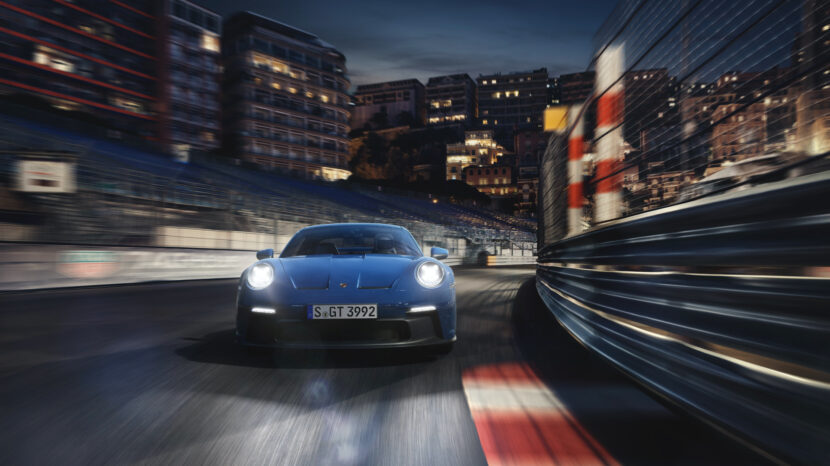 First, let’s start with design. The new Porsche 911 GT3 might not be as pretty as its predecessor, to some Porsche enthusiasts, but it’s still a damn fine looking car. Its classic wide rear haunches, rear-engine shape, and aggressive aero (especially with the rear wing) make it look like a track-day machine without being overly obnoxious. 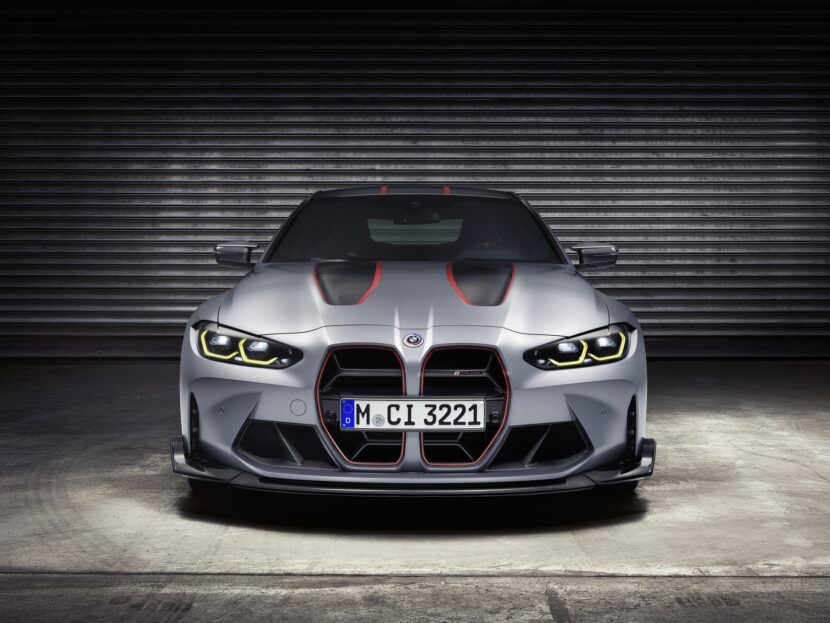 While the BMW M4 CSL is full-blown-crazy, intentionally so. BMW knew the M4 CSL was going to be its most extreme car so it needed the most extreme look possible and it has it. BMW took the M4’s already gaping nostrils and made them even more aggressive, it added massive hood strips and red trim around its grilles, and it gave the most aggressive CSL a ducktail trunk spoiler ever fitted to a BMW. If you’re looking for bonkers design, the M4 CSL is certainly for you and there’s absolutely a charm to its craziness. But I think we can all agree the 911 GT3 is better looking. 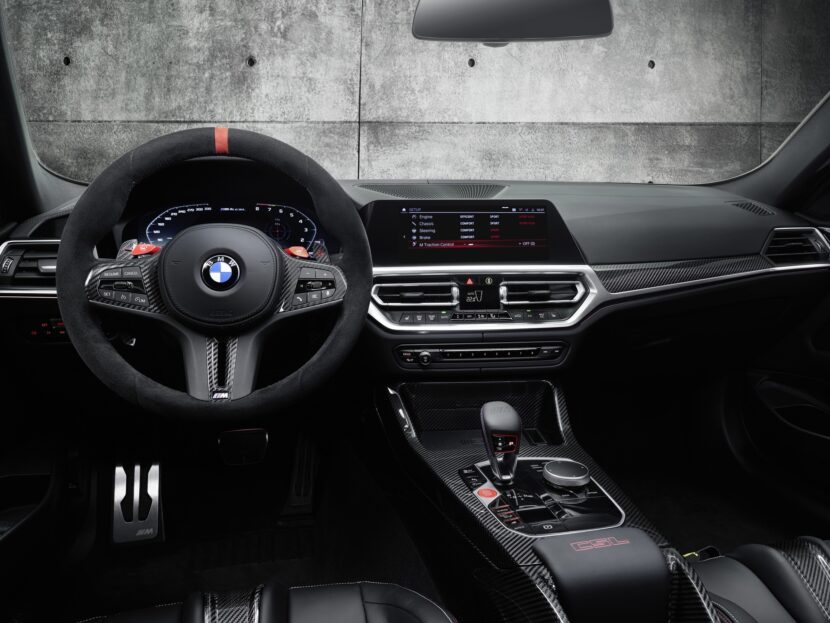 Inside, the M4 CSL is certainly more special looking. Again, without driving both, we can’t compare their feel and interaction. But in terms of just design, the M4 CSL, with its carbon fiber central tunnel, rear seat cargo area, and wild bucket seats, looks far more exciting. 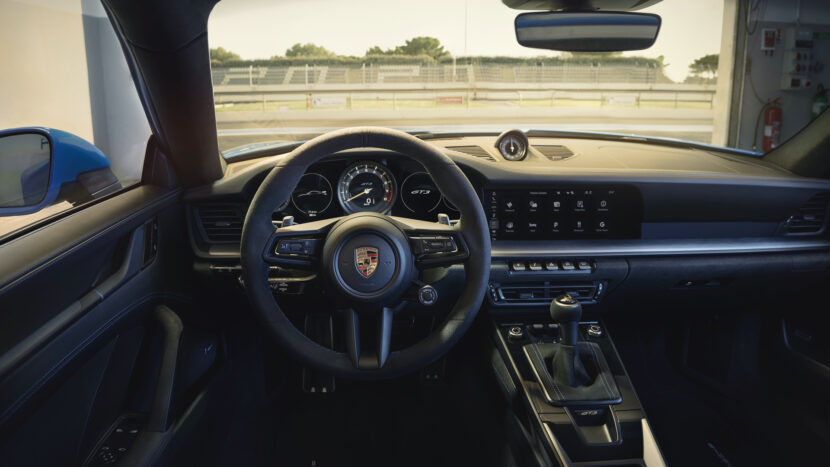 The 911 GT3’s cabin looks great, with a simple, driver-focused design, the perfect steering wheel (both in shape and diameter), and gorgeous gauges. But it lacks the holy-hell-I’m-in-something-special vibe that the M4 CSL has inside. 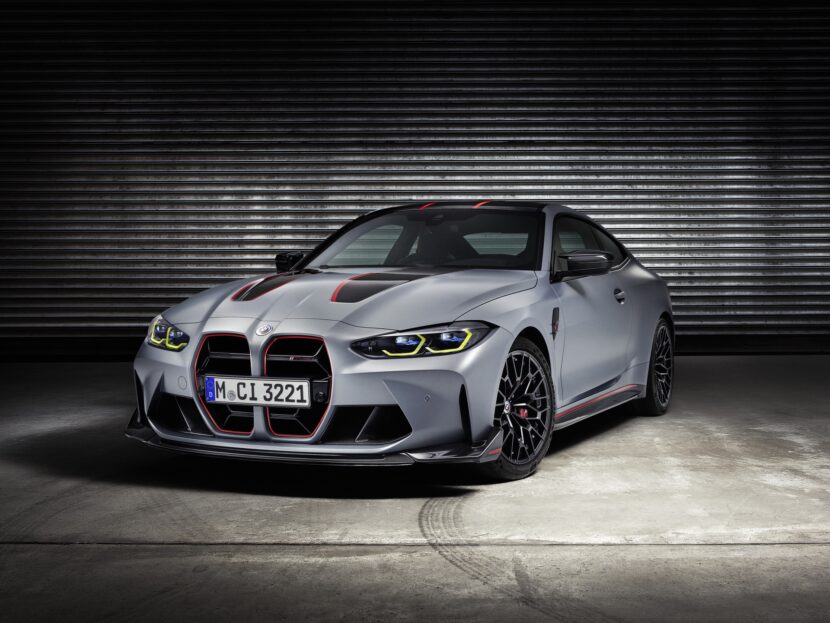 What about specs and performance? Both cars are fast but the way they make their speed is different. The BMW M4 CSL is more brutal, with its 3.0-liter twin-turbocharged I6 making 543 horsepower (550 PS) and a 479 lb-ft sledgehammer of torque, all going through an eight-speed auto to the rear wheels. BMW claims 0-60 mph in 3.6 seconds, which is believable, considering it’s still only rear-wheel drive, with all of that torque. 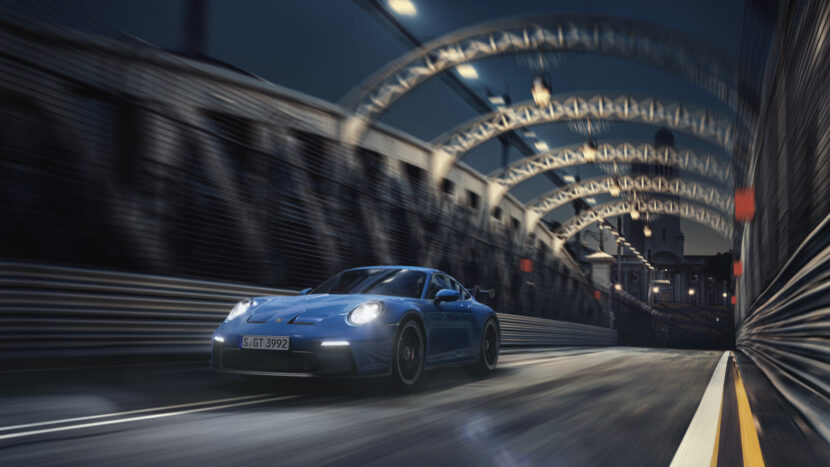 On the flip-side, the Porsche 911 GT3 uses a 4.0-liter naturally aspirated flat-six, making 502 horsepower and 346 lb-ft of torque. That free-breathing flat-six is available with either an eight-speed dual-clutch gearbox or a six-speed manual, the latter of which makes it a bit more enthusiast-friendly than the M4 CSL. The 911 GT3 is also rear-wheel drive but Porsche claims a 0-60 mph time of 3.2 seconds. 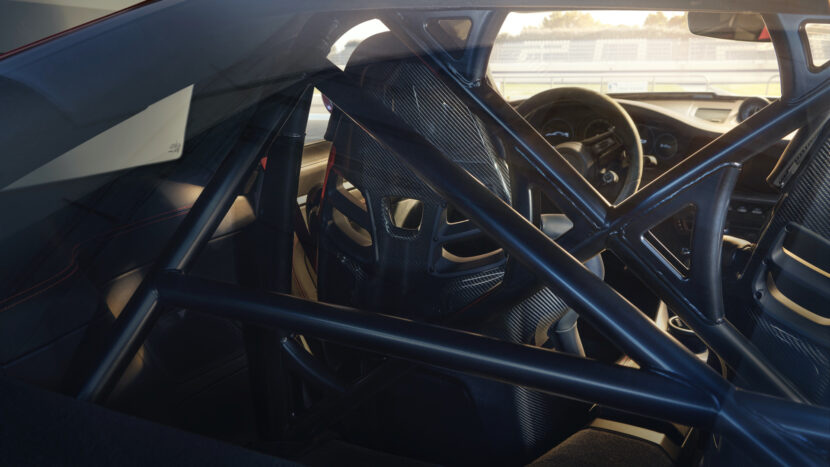 How is the Porsche supposed to be faster, despite having less horsepower and far less torque? Weight. The BMW M4 CSL checks in at 3,640 lbs, while the Porsche 911 GT3 weighs only 3,199 lbs. The 911 also has a traction advantage, due to its engine sitting over its rear wheels. Do 0-60 mph times indicate which car is going to be better to drive? No and the M4 Competition is already pretty close behind the 911 GT3, in terms of driving fun, so it’s possible the M4 CSL could genuinely rival it. 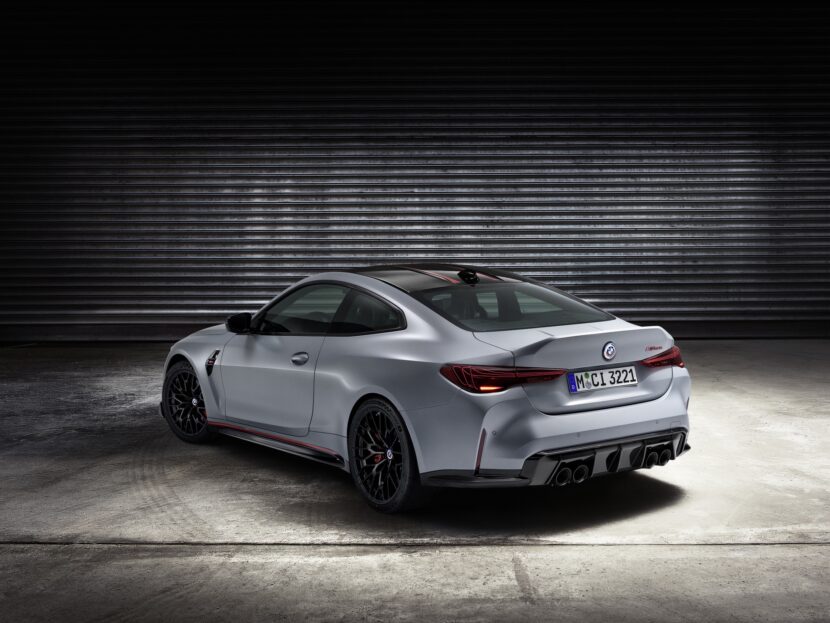 In Germany, the BMW M4 CSL will cost 165,000 euros, but in America it will cost $139,900, plus $995 destination fee. In the ‘States, that’s less than the $161,000 starting price of the GT3, so the M4 CSL could be a better value. Interestingly, though the BMW M4 CSL will be limited to only 1,000 units, so it will also be incredibly rare. That bodes well for those 1,000 customers, who will have an extremely exclusive car, but for everyone else the 911 GT3 will be there for them if they want a special sports car, albeit at a $22,000 premium. Which is the better buy? That’s too early to tell but it’s shaping up to be an interesting rivalry.