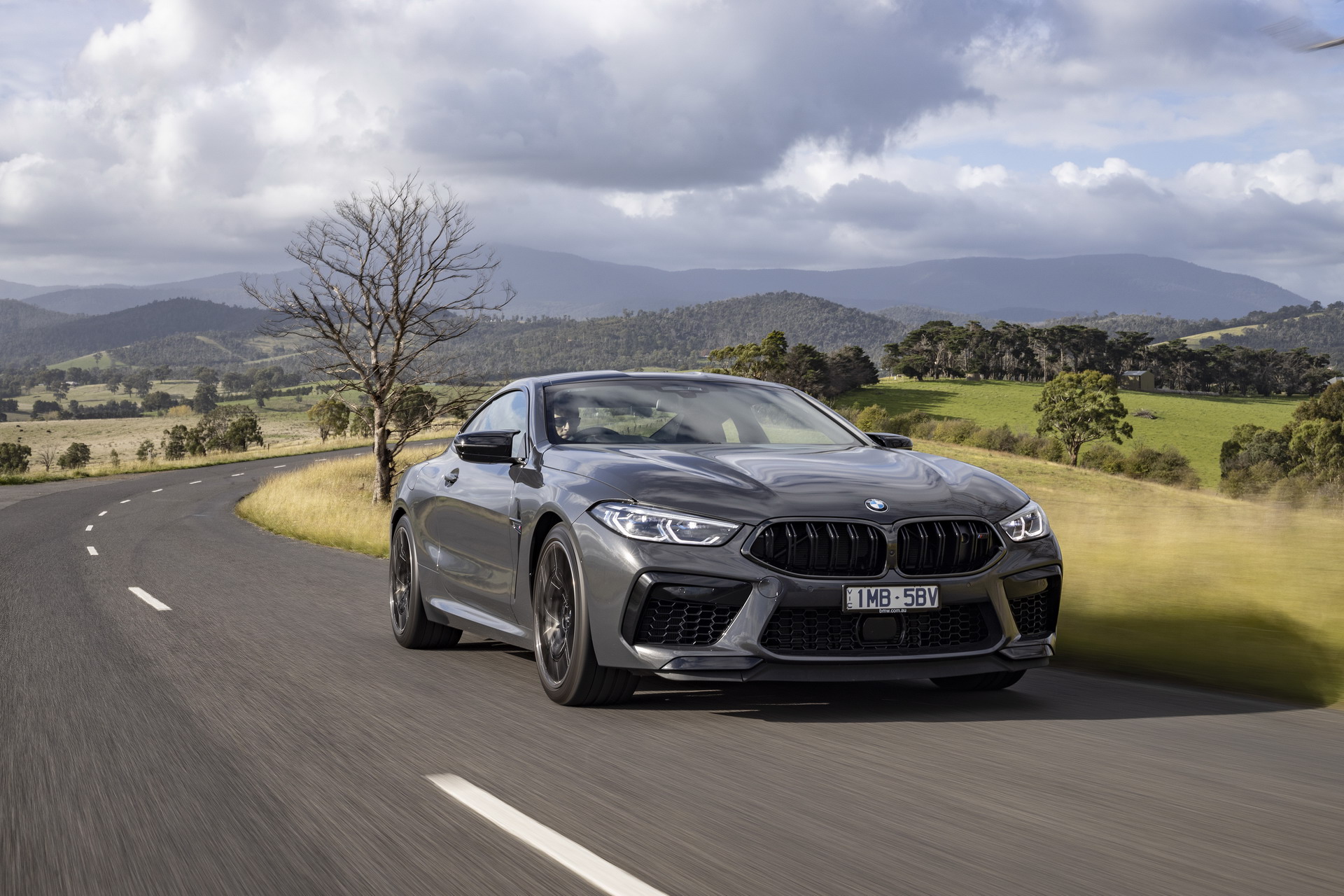 The BMW M8 Competition might be the fastest car the Bavarians ever made and while that will definitely lock its place in the history books it also comes with its challenges. The M8 will have to prove its worth time after time against all sorts of fast cars out there, including more powerful ones as well as hybrids. Today, we’re looking at the M8 against the Shelby GT500 and the Polestar 1.

Well, that second part might not be obvious. The guys from Motor1 set up a series of drag races to find out which of these three cars is fastest and they went about it in a special way. First, they drag raced the Polestar 1 against the Shelby GT500. And I guess nobody was surprised by the result. While the Swedish car does have impressive power figures (619 HP and 737 lb-ft), it’s also the heaviest and doesn’t have launch control. Therefore, it was no surprise it lost to the Ford. 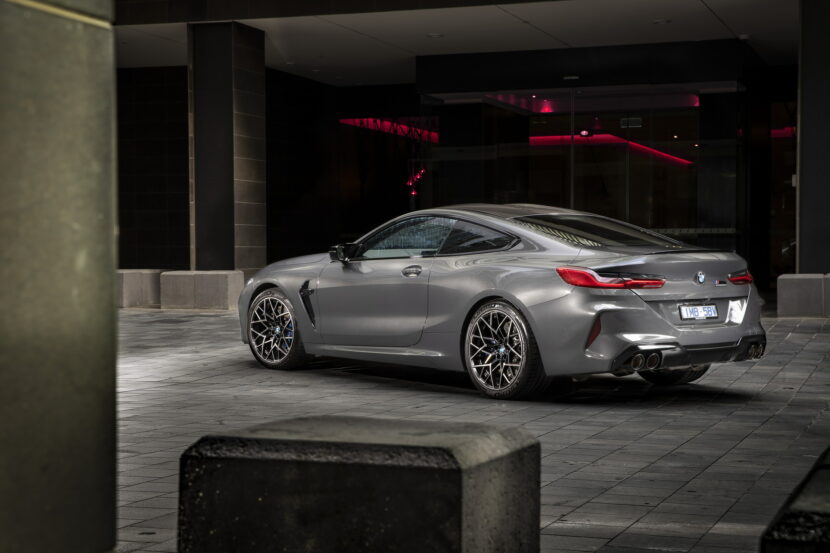 Then the guys decided to have the winner from this race go up against the BMW. The M8 Competition is a drag strip favorite as it has all-wheel drive, launch control and 625 HP to play around with. It has beaten a lot of very fast cars thanks to the M xDrive system and will keep doing so for a long time. It was the same story here, against the rear-wheel drive Shelby GT500. The Achilles heel here was the rear-wheel drive setup of the Ford.

As we saw once before, from a standing start, the M8 tramples the Shelby GT500 every time. The 760 HP the 5.2-liter supercharged V8 has to deliver to the rear axle is pretty hard to put down so the GT500 loses traction in the first stages of the race. It’s a whole different story when it comes a rolling start and, as you can see in the final minutes of the video below, things are as close at it gets.