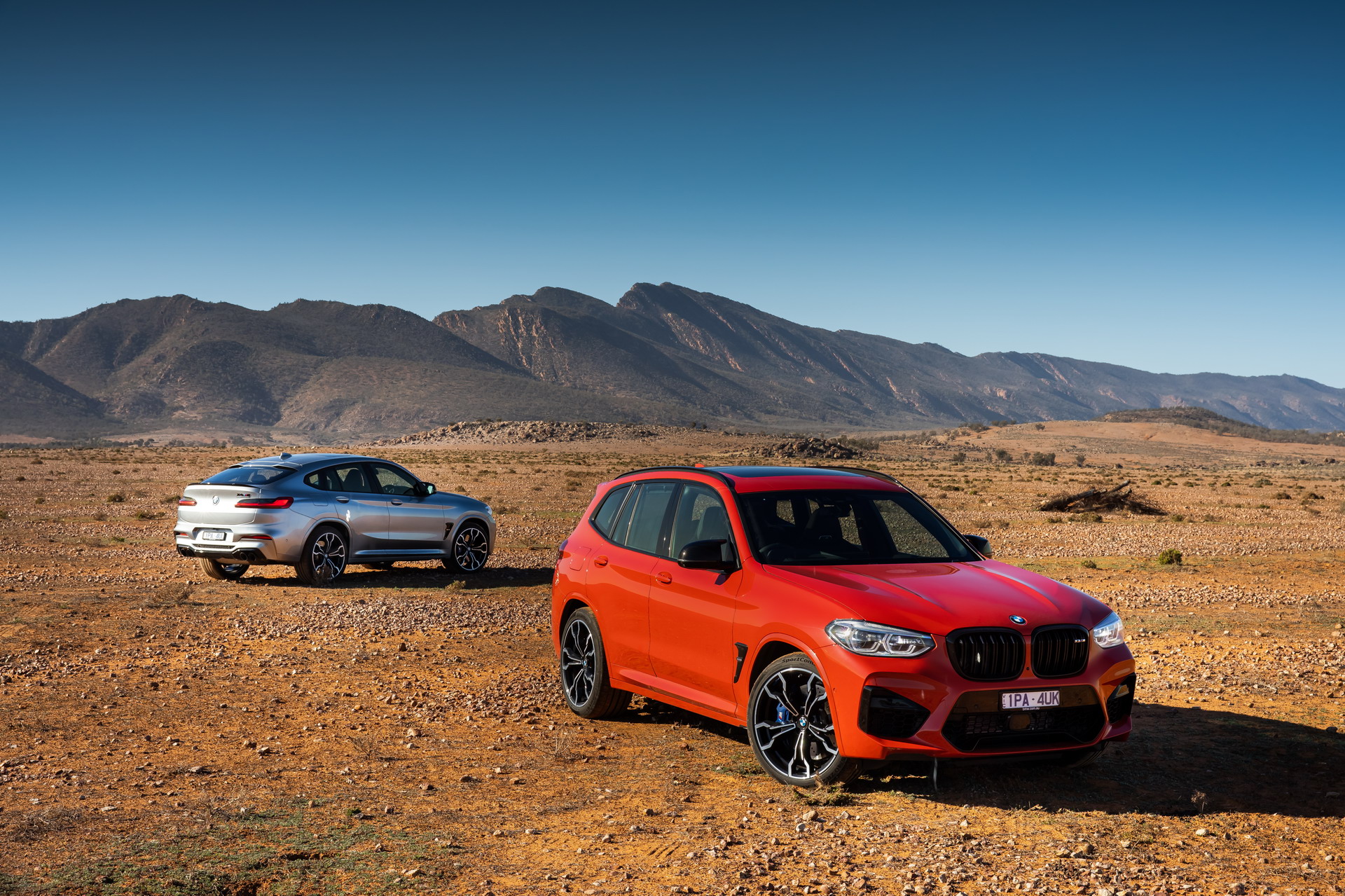 Ever since BMW joined the super-fast mid-size SUV segment, people have been pitting its models against those who already populated this particular niche segment. The video below shows the BMW X4 M Competition drag racing the Mercedes-AMG GLC 63 S and the Jaguar F-Pace SVR in a series of challenges, aimed at figuring out which one is the best buy if you’re looking for the fastest car in this segment.

The BMW X4 M Competition uses a 3.0 liter straight six twin-turbo engine making 510 horsepower and 600 Nm (442 lb-ft) of torque. The power is sent to all four corners of the car via an eight-speed automatic gearbox and the M xDrive all-wheel drive system. It also comes with launch control, as you’d expect. However, as common as that feature may be today, not all cars here have it, named the Jaguar F-Pace SVR 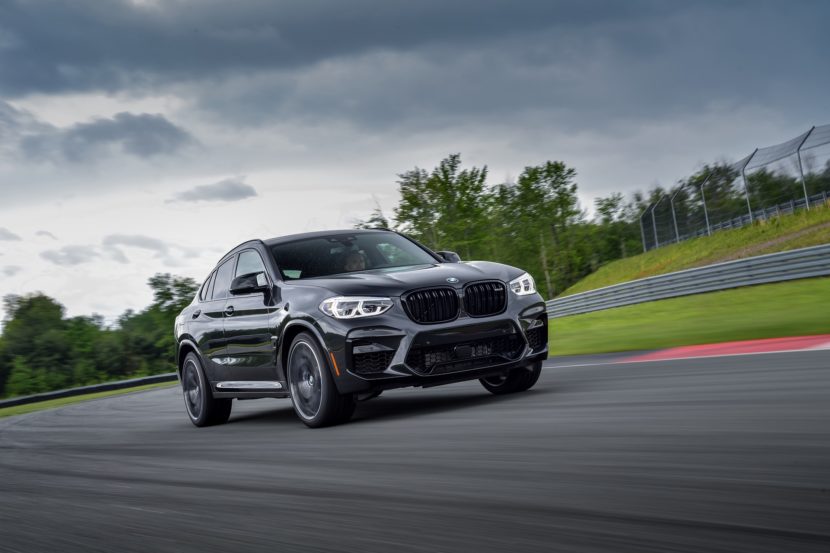 For some reason, even though the Jag uses a similar eight-speed gearbox as the BMW, it doesn’t have this feature. The Jaguar is, therefore, the slowest car here, even on paper. At 2.1-tons, it’s also the heaviest, too. But it uses a 5.0 liter supercharged V8 good for 550 HP and 680 Nm (501 lb-ft) of torque. Those might be good specs but the lack of launch control and the heavy weight means the Jaguar has no chance here.

As for the Mercedes, what more can I say? This is one of the fastest SUVs on the market today. Its 4.0 liter V8 makes 510 HP and 700 Nm (516 lb-ft) of torque. It comes with all-wheel drive and Launch Control and, as we’re about to see, it manages to beat the BMW off the line every time. However, things change quite a lot when it comes to the rolling races. The BMW simply walks away from both its rivals, no matter how the race is set up. Could that mean the Launch Control sequence is simply better on the Merc? We’re not sure but the results speak for themselves.