According to a new report, BMW’s Chinese partner is having some issues staying profitable. We first heard of it back in August as a rumor, but there was no official announcement. Until last week. That’s when China’s Huachen Automotive Group, the parent company of BMW’s partner, Brilliance Auto, reported that its creditors had applied to a Chines court to force the reorganization of the company.

The company, owned by the government of the Liaoning province, faced a lot of issues after the Coronavirus lockdown, failing to pay a 1-billion-yuan ($152 million) bond last month, contributing to rumors already going on the Hong Kong market that they are in trouble. Right now, the Huachen Automotive Group is trying to restructure its business model in order to stay afloat and that could be dire news for BMW. 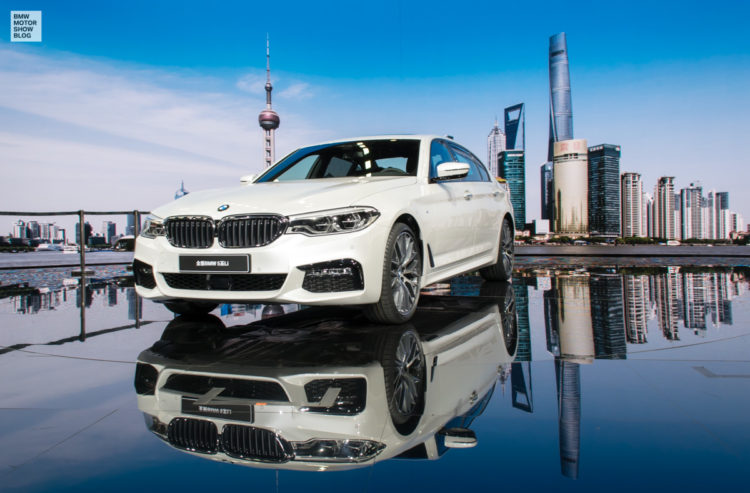 That’s mainly because the Chines market has a special set of rules to allow Western companies to operate locally. The law demands that they join forces with local businesses and Brilliance Auto was and still is a long-time collaborator of BMW. Their joint-venture led to the opening of BMW’s largest production plant in the world. Earlier this year, there was talk about the parent company, Huachen Automotive Groupe, going private but that will most likely not be possible now.

Furthermore, BMW said it was interested in buying Brilliance Automotive altogether, in a bold move that would’ve been a Chinese first. None of these plans went through though and chances are things will not change anytime soon either. For BMW, its Chinese partners are extremely important as the Asian market accounts for nearly 30 percent of all sales recorded by the Germans worldwide. Following the Coronavirus backlash, BMW’s first optimistic financial results are relying heavily on Chinese sales.