It’s rare to compare any BMW to almost any American car. Not because American cars are inherently worse but because American brands typically don’t operate in the same segments as BMWs do. There are only a handful of American cars that compete with BMW on a price/performance/luxury basis and most of them fail to truly compete, unfortunately. However, sometimes American car companies will create a little gem that costs less than premium offerings yet can still compete. Might this new Jeep Grand Cherokee be one of them?

The all-new Grand Cherokee just made its debut and it actually seems surprisingly nice. I actually own the current-gen WK2-generation Jeep Grand Cherokee and, aside from some infuriating quality issues, it’s actually a surprisingly good car. It rides well, has shockingly good steering for such a lumbering beast, more features than I expected at the price and is actually enjoyable to drive. So now that this new one has been revealed, just judging from the look of it, I’m actually (cautiously) optimistic that it can compete with its more premium competition. 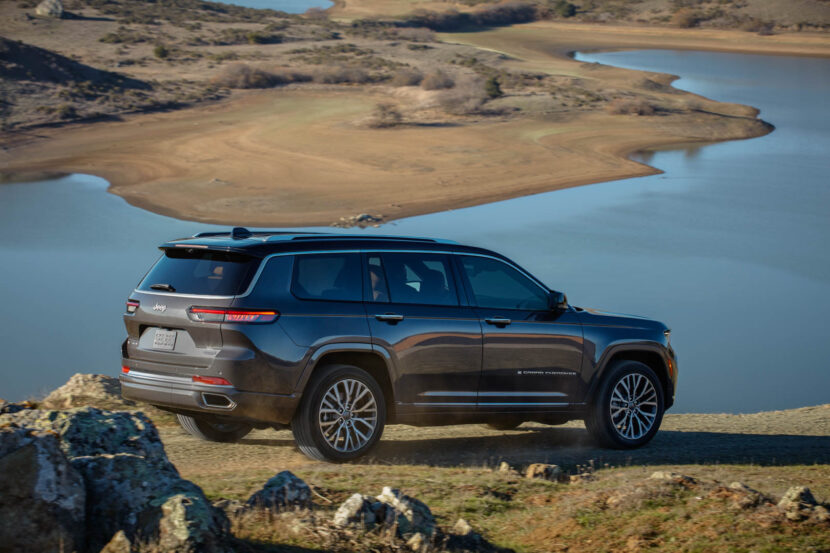 For starters, it looks good. I wasn’t personally 100-percent convinced that I liked it when I first saw it but the more I look at it, the more I like it. It’s sharp, sleek and modern looking, while also looking more upmarket than before. In fact, it makes my current-gen car look crude. I like the trim that runs the length of the roofline and extends down past the D-pillar, I like the new grille and the new headlights are a massive improvement.

The interior looks good, too. In its top trim levels, the leather looks supple and the seats look supportive. However, it’s the overall design of the cabin; the dashboard, infotainment screen, digital dials, steering wheel, center console, literally everything; that makes the previous-gen car seem like a rental. It’s so much more premium looking and seems like it can genuinely compete as a sort of budget-BMW X5 competitor. Of course, we’re speaking in terms of design alone, as we haven’t sat inside the new Jeep yet. 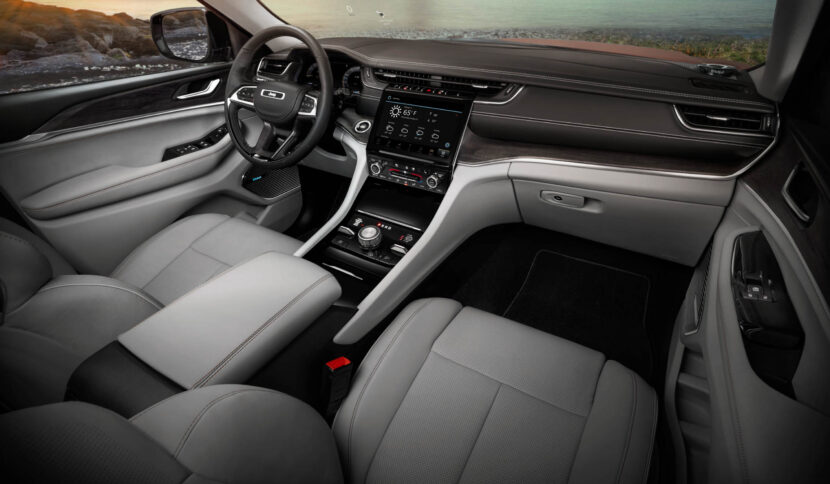 Like with all American cars, there is one major disappointment — this new Jeep Grand Cherokee has not a single update to its powertrains. So it uses all of the exact same engines as the current car, which is a bummer. The standard engine is a 3.6 liter V6 with 295 horsepower and 260 lb-ft of torque, while the upgraded engine is a 5.7 liter V8 with an almost pathetic 360 horsepower and 390 lb-ft. Both engines will be paired with an eight-speed automatic, the same one that’s in the current car. There will also be SRT models in the future that pack big power but, for now, those two are the only engines available on the new Jeep.

I currently have the 3.6 V6 in my Jeep Grand Cherokee and it’s a fine engine but that’s about it. It does it’s job fine and isn’t special in any way. At all. While that’s fine for a normal SUV, it does seriously hamper its ability to take on more premium rivals. For instance, the BMW X5 xDrive40i, with its 3.0 liter turbocharged inline-six, packs almost as much power and is faster than the 5.7 liter V8 Grand Cherokee, while also being smoother. 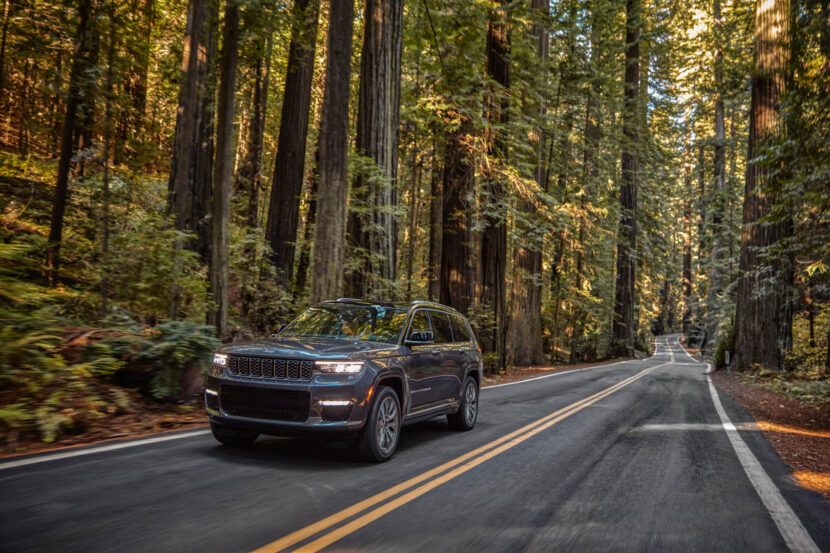 The Jeep Grand Cherokee does have one major advantage, though; off-road prowess. The Grand Cherokee is still a fantastic SUV when the tarmac disappears. With a genuine locking center differential available, with a two-speed transfer case, the Grand Cherokee will be far more capable off the road than anything from BMW or Mercedes-Benz in its price range.

That doesn’t mean owners are going to tackle Moab but owners that have ski cabins or summer homes by a lake will be able to take their SUV through nastier terrain than X5 owners will be able to. Or for customers who live in snowier climates, the Jeep Grand Cherokee is going to be more adept at handling deep snow. For instance, there’s a reason why many customers in New England buy Jeeps and Land Rovers over other more premium brands, simply because those vehicles are better at handling their rough winters. 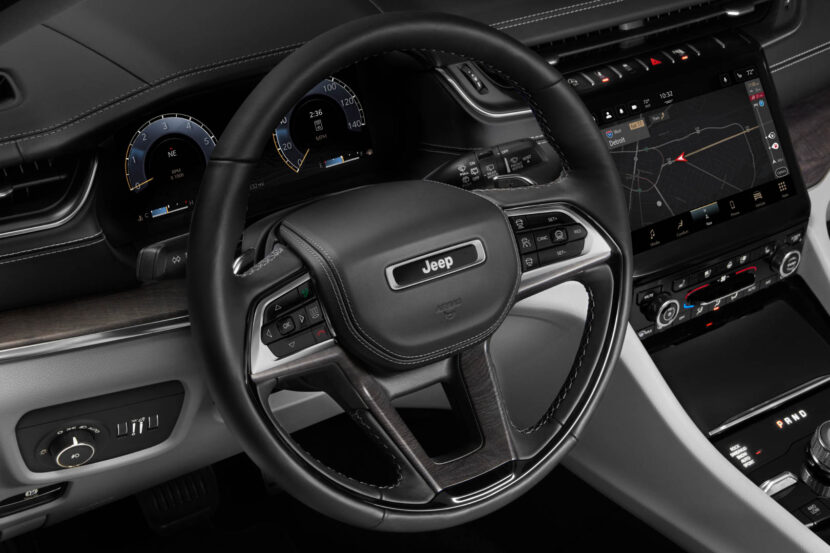 So can this Jeep Grand Cherokee compete with the new BMW X5? Honestly, for the majority of U.S. customers, no. While it looks like it can on the outside and even on the inside, its lack of improved engines is a real hindrance to its premium aspirations. While Jeep has done an admirable job with its styling, cabin and technology, it’s going to need better powerplants if it wants to compete with the Germans.