In these photos, we see the same new kidney grille design, which isn’t great, but we also get to see a bit more of the car than usual. These BMW M3 test mules seem to be further along in the development process than previous ones we’ve seen, judging by their production wheels and M-style side mirrors.

We also get to see some of the different colors the M3 might come with at launch. The first car we see is wearing an interesting shade of flat gray, almost similar to Audi’s famous Nardo Grey. While it’s an unusual color for a BMW, it seems to really work on the M3 and I hope it makes it to production as a regular color option. 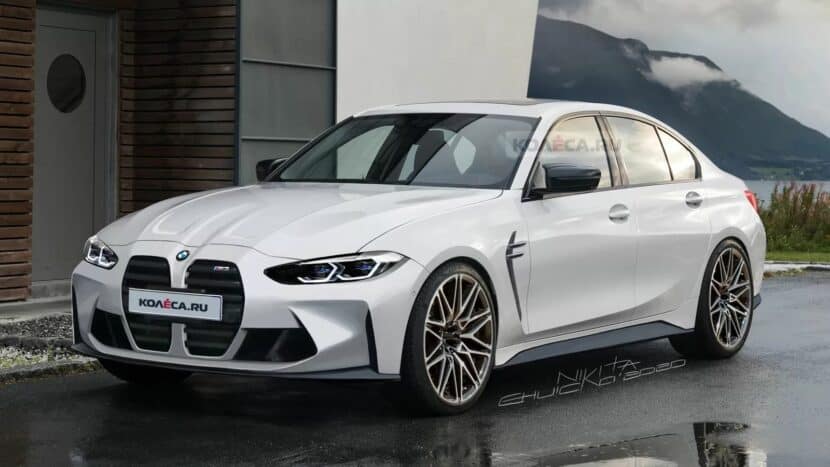 Of these three cars, I like the first one best, with the interesting new shade of gray. It’s a different color for a BMW, especially an M car, so it’s something new and interesting and I’d really like to see it in person, sans camo.