This is not the final design of Google Card

Unlike the Apple Card, which is a credit card made in collaboration with Mastercard and Goldman Sachs, Google Card is a debit card that will be co-branded with different bank partners, including Stanford Federal Credit Union and Citi.

Besides, Google Card will come with a Visa-powered chip, but the search giant may expand support for other payment processors like Mastercard later on. 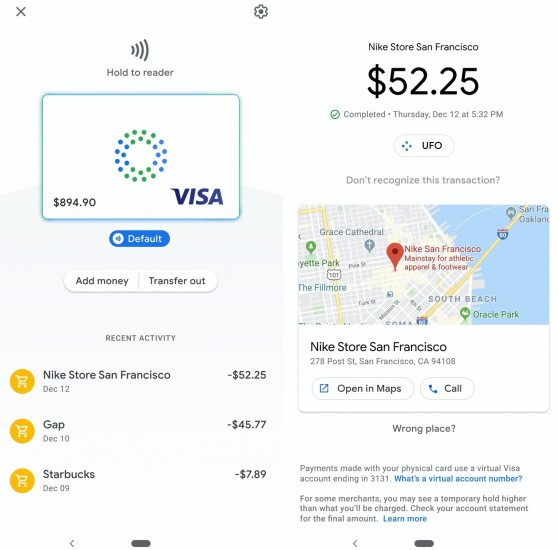 Users will be able to monitor all their transactions from a Google app, likely Google Pay, and they will have the option to lock the card if it’s being misused or gets stolen. And if someone gains unauthorized access to your account, you can lock it, too. 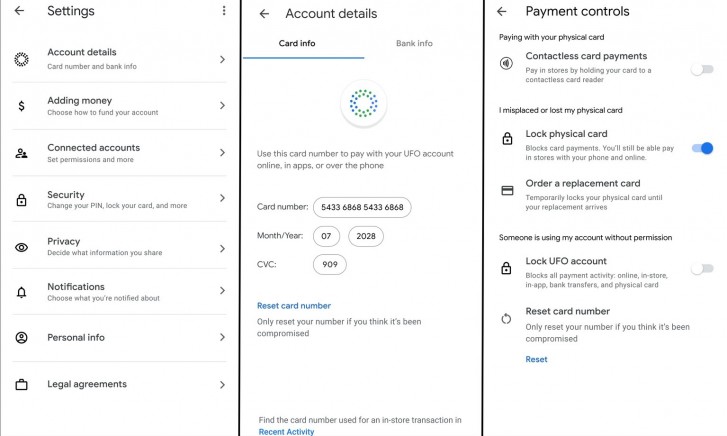 It’s currently unclear when Google will announce this physical debit card, but the company in a statement confirmed that it’s exploring ways to “partner with banks and credit unions in the US to offer smart checking accounts through Google Pay, helping their customers benefit from useful insights and budgeting tools, while keeping their money in an FDIC or NCUA-insured account”.

nextBusiness Analysts: How to Avoid Problems with Project Requirements