We’ve been sitting on a secret for about a year, that BMW is actually going to build a real-deal 3.0 CSL revival. We were going to continue keeping it a secret until it recently leaked a couple of days ago. Now that the news is out in the open, we thought we’d set the record straight, though, as there seems to be some confusion and misinformation about this upcoming CSL revival. However, we’ve got the facts, so here’s what we know.

First, let’s start with what the BMW 3.0 CSL is going to be and what it will be called. It’s going to be built off of the upcoming BMW M4 CSL but it’s not going to just be an M4 CSL with a body kit. Instead, it just takes the bones of that car and gets an entirely new coachbuilt body. We don’t know exactly who the coachbuilder is going to be just yet but we know it’s not BMW. 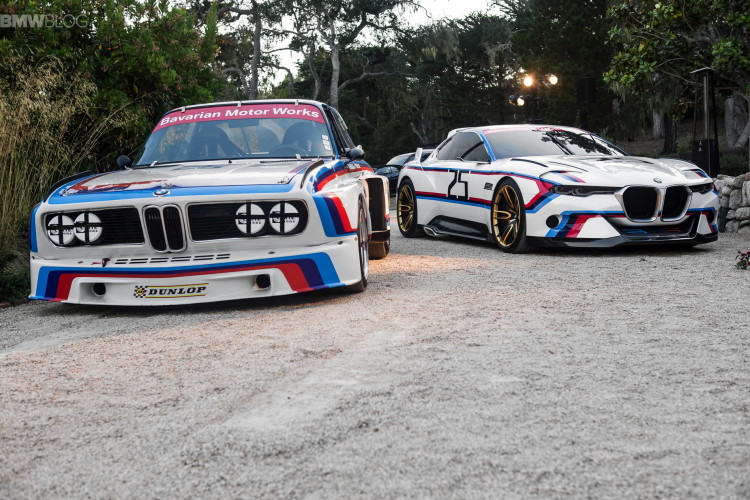 To clarify, it’s absolutely going to be called the BMW 3.0 CSL, not the CSL Hommage as we first thought. It’s an actual successor to the original 3.0 CSL from the ’70s, not just a tribute to it.

What Will the Specs Be?

We don’t have any exact power figures just yet but, from what we understand, you can expect somewhere around 600 horsepower, from a modified S58 3.0 liter twin-turbocharged inline-six. There could be some hybrid power, to help push it to 600 horsepower, but we’re not sure exactly.

Here’s the big news, though — manual transmission. The BMW 3.0 CSL will not only have a manual transmission, it will only have a manual. No automatic will be available in the 3.0 CSL, making it a true performance car and one of the last BMWs you’ll ever be able to buy with a proper three-pedal ‘box. It will also almost certainly be the last internal combustion BMW in history to not offer an automatic transmission of some sort. 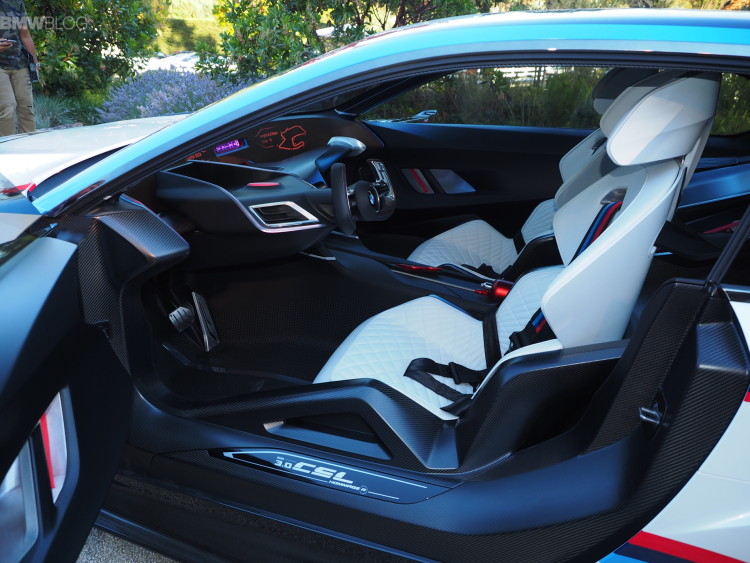 It’s also only going to be rear-wheel drive, with no option for all-wheel drive. So let’s just take a moment and breath that in: there’s going to be a new BMW 3.0 CSL, with a coachbuilt body, around 600 horsepower from a twin-turbocharged inline-six, a six-speed manual, and rear-wheel drive. That is exactly, by the book, the picture-perfect dream car for every BMW fan on earth. But there’s a catch.

The BMW 3.0 CSL will be an extremely limited car, with only 50 planned to be made. Admittedly, that limited run is why BMW can have it coachbuilt, but it does mean that you’re more likely to get struck by lightning while riding a shark down a water slide than you are to see a 3.0 CSL in person, which is a just a tad bit disappointing. Also, if you’re thinking about trying to be one of the 50 people to buy one, you better have deep pockets, as it’s going to cost around $650,000. 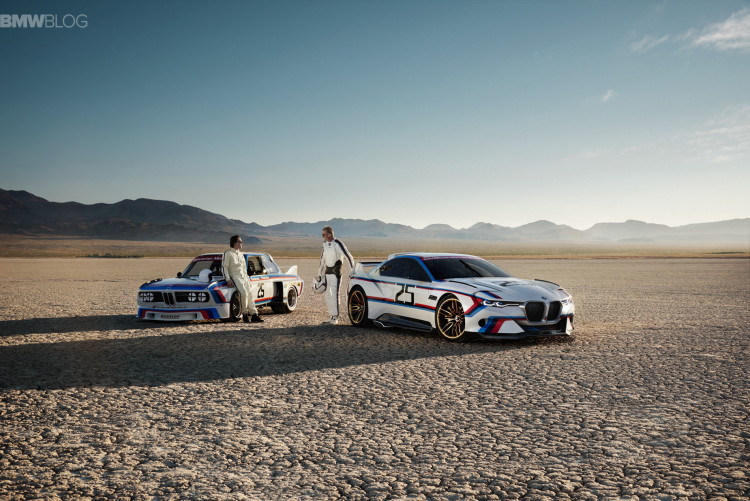 Before anyone ruins their boxer briefs over this BMW 3.0 CSL, let’s temper our excitement a bit. Not only is it going to be extremely limited and obnoxiously expensive, it will be a shock if anyone even knows what it’s like to drive. From what we understand, there won’t be any media drives of it, at least none hosted by BMW. So if a member of the media wants to test it out, they’re going to have to find an owner and ask permission but, even if the owner agrees, that usually requires a phone call to an insurance company and a lot of paperwork.

Sure, like with the McLaren F1, Autocar might be able to get their hands on one and some publications like Top Gear might be able to pull some strings. However, this BMW 3.0 CSL is likely going to be bought up by collectors, who will stuff it in a hermetically sealed garage, so it can increase in value but not mileage or wear, despite the fact that it will likely be the best driving BMW in the world.

I hope that’s not true; I hope that BMW only sells the 3.0 CSL to people who will drive the nuts off it. But, as with almost all ultra-exclusive, incredibly high-performance masterpieces, that’s not likely to happen. 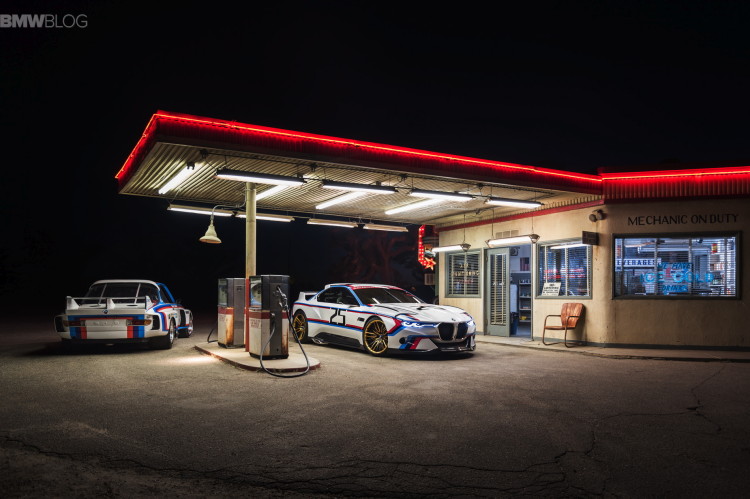 Without being able to see it in person, interact with it, read about how it drives, or see journalists like Chris Harris thrash it, the BMW 3.0 CSL will be almost theoretical to the vast majority of us. However, that doesn’t stop it existence from being cool as hell.

nextTest Your Robot Palletizing Against a Human… No Contest!