Apple recently made headlines with news that Project Titan, its famed Apple Car project, was back on, following a period of it being put on hold. The news also brought word of Apple potentially developing some new battery technology that would not only increase range but reduce weight. Since then, speculation has swirled over what sort of fruit Project Titan would bear; would it be an entire car from Apple or would it just be battery tech or potentially even just autonomous software? If it does end up being a car, many experts believe that Apple would partner with another automaker to actual manufacture it. The prediction seems to be coming true, as Hyundai recently announced that it’s in talks with Apple about a new partnership.

A recent report from Korea Economic Daily TV claimed that Hyundai and Apple are working together to develop autonomous electric vehicles and could even end up building batteries in the U.S. While the broadcaster for the news show didn’t provide any sources, Hyundai did provide a statement, acknowledging its discussions with Apple over a potential partnership, though the statement stopped short of mentioning any details. 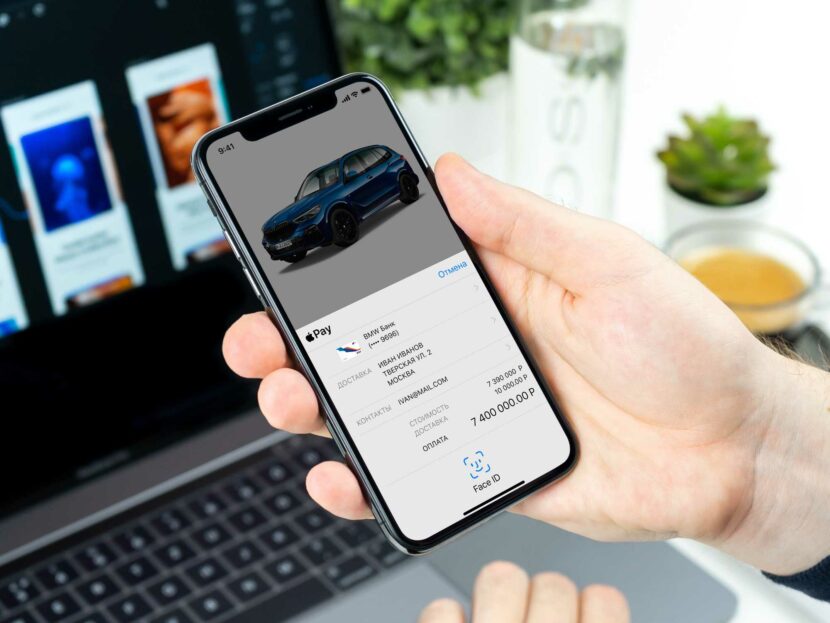 “Apple and Hyundai are in discussion, but as it is early stage, nothing has been decided,” said Hyundai in the recent statement.

A former Hyundai designer recently said that such a partnership, including Hyundai manufacturing the car, would make a lot of sense for Apple but does caution that it could be problematic for Hyundai. “Apple outsourcing car production to Hyundai makes sense, because (Hyundai) is known for quality,” said Jeong Yun-woo, former Hyundai designer and a professor at UNIST in South Korea recently told Reuters. “But I’m not sure whether it is a good strategy for automakers to be like the Foxconn of Apple as automakers face risks of losing control to tech firms,” he continued.

Hyundai already has strong manufacturing capabilities and is currently one of the top automakers, in terms of quality, reliability and safety. It also has an EV architecture on which to build a new car and tons of know-how in that field. So partnering with Hyundai does make a lot of sense and could actually help to create a great new EV. Plus, Apple likely wants to avoid all of the hassle of working with auto unions and supply chains, which Hyundai already does. 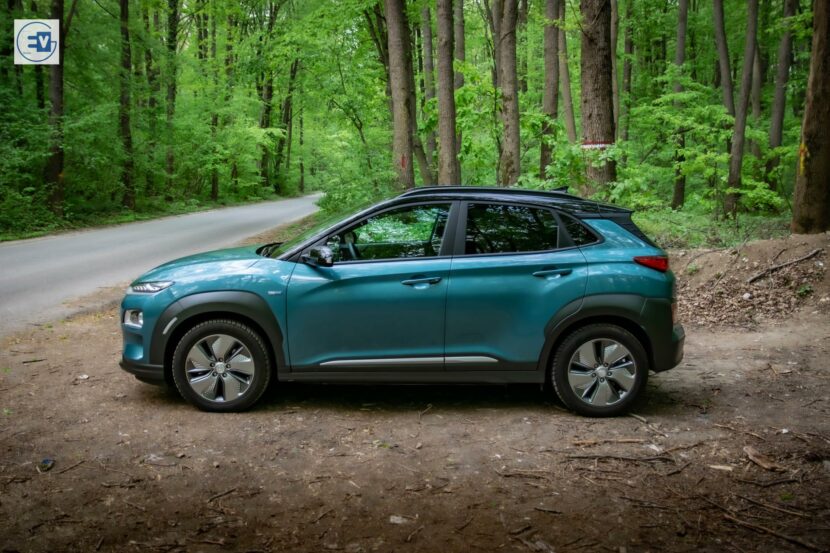 When Apple’s Project Titan was first rumored, several years ago, BMW was one of the very first automakers rumored to be working with Apple. Apple CEO Tim Cook even had a meeting with BMW execs immediately after the rumors began to swirl, though the meeting may have been unrelated. However, it’s rather ironic that Hyundai is most likely to be the automaker to work with Apple on this project, as the head of Hyundai’s R&D is none other than Albert Biermann, former head of BMW M.

If this joint venture does end up birthing an all-electric, highly-autonomous automobile, it will be interesting to see how legacy automakers, and new EV automakers like Tesla and Lucid, handle it. Apple has a following like no other, so if fans learn that a new Hyundai/Apple EV is on the market, it could shakeup the auto industry like we’ve never seen before.