Toyota seems to be on a role, as of late. First it launched the GR Yaris, which became an immediate worldwide sensation, for its outrageous handling and back-to-basics driving experience. Then it launched the GR86 (which is admittedly more of a Subaru than a Toyota), which is one of the most fun cars I’ve driven in ages. Now, it’s launching yet another car, this time it’s aimed squarely at cars like the BMW M135i — the Toyota GR Corolla.

Scoff all you want at a Toyota product genuinely competing with BMW but the GR Yaris genuinely shocked even the snobbiest of car snobs with its brilliant driving experience. It’s clear that whoever’s in charge of Toyota’s GR products knows what their doing and this new GR Corolla follows a very similar recipe. 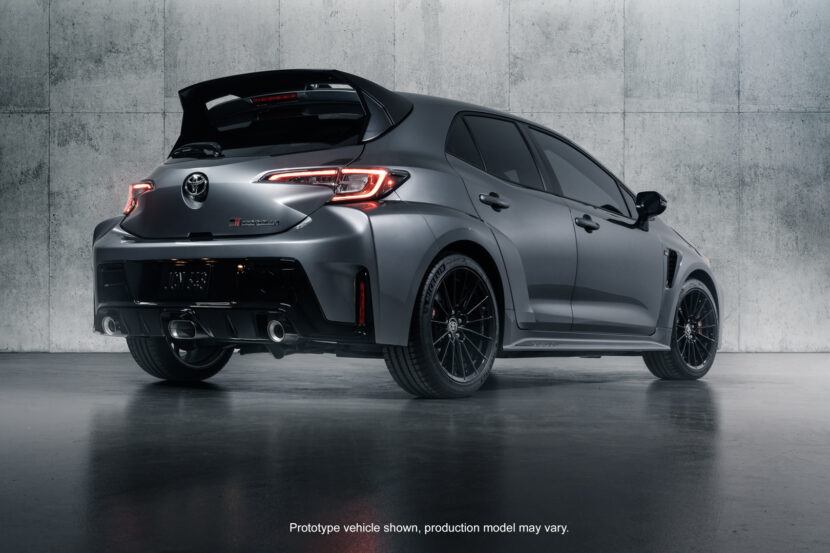 It all starts with its engine. The Toyota GR Corolla uses a 1.6 liter turbocharged three-cylinder engine that makes, wait for it… 300 horsepower and 273 lb-ft of torque. One hundred horsepower per liter from a three-cylinder engine is mighty impressive. That engine pairs with a six-speed manual transmission and an all-wheel drive system with a selectable torque split; 60/40, 50/50, or 30/70 front to rear. 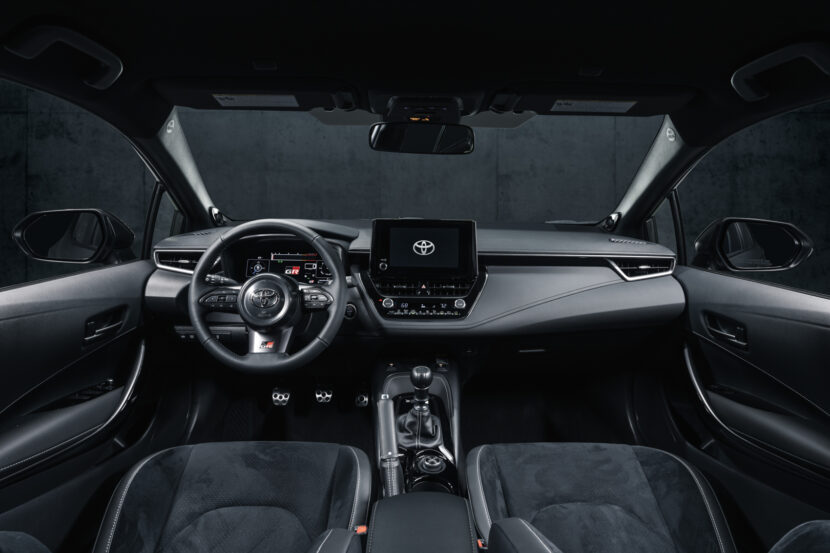 That last bit is interesting. A dial inside the car will allow drivers to change the torque split of the all-wheel drive system. A 60/40 front-to-rear setup is for more usably daily driving, 50/50 is used for track driving and maximum grip, and 30/70 is used for more fun, hooligan driving. It also gets Torsen limited-slip differentials at both the front and rear axles. 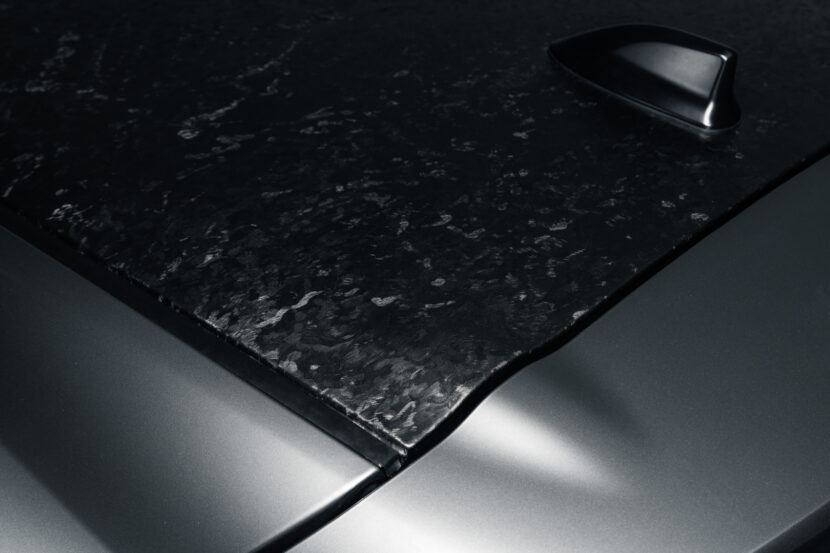 It looks pretty killer, too, with its low ride height, great stance, and all of its scoops and vents. It’s such an extreme looking, fun looking little car. Its triple exhausts are weird but the rest of it is cool.

Toyota hasn’t released pricing yet but if it’s priced anywhere near the BMW M135i (or M235i Gran Coupe in the ‘States), it’s going to get interesting. Realistically, no BMW customer will cross shop their car with any Toyota, regardless of how cool it is. That doesn’t mean the shouldn’t though. This funky little Toyota GR Corolla could be one of the coolest hot-hatches of the last few years and I personally can’t wait to see it.

previousResearchers present theory on the dynamics of many-particle systems -- ScienceDaily