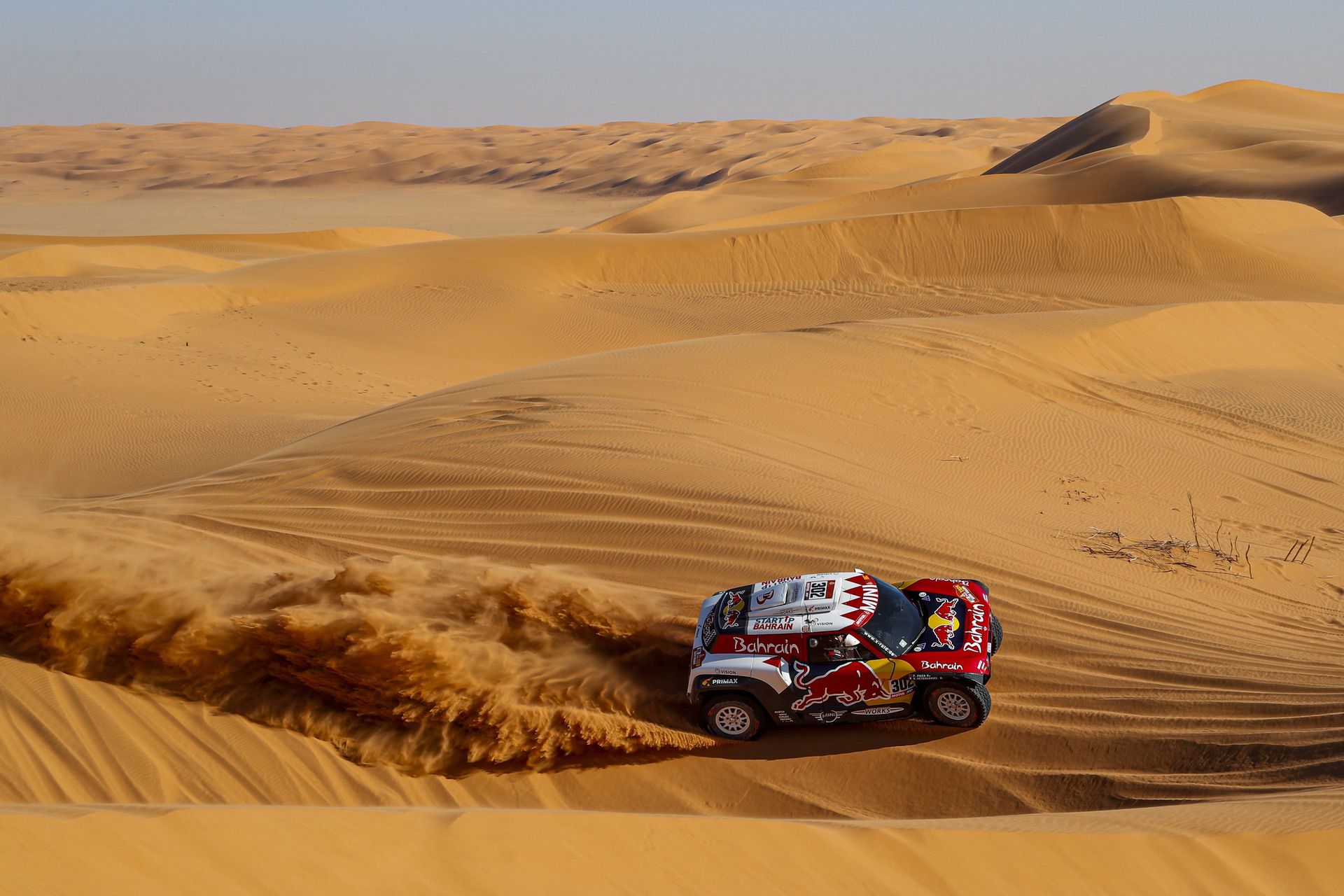 Stage number six was a good day for Carlos Sainz Sr. in the Dakar Rally, as the Spanish driver managed to claim his second win in the grueling event. His MINI X-Raid buggy crossed the finish line first, covering the 348 kilometers of the stage, from Al Quaisumah to Ha’il the fastest, Sainz leading from start to finish. He was faster than the runner up, Yazeed Al Rajhi by four minutes, extending his lead gradually throughout the stage.

This win broke the sequence started by the Toyotas that managed to position themselves first over the last four stages. The best placed Toyota driver, Al Rajhi, had a tough start, being fourth at the first waypoint but he managed to crawl up to first place, overtaking Nasser Al-Attiyah and Stephane Peterhansel on the way. The two leaders in the overall standings dueled all the way up to the finish line, battling for third place. 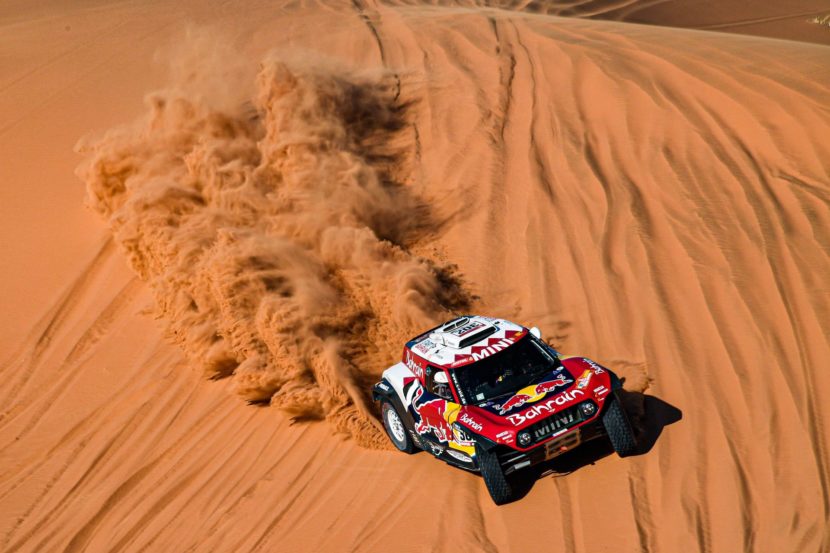 In the end, Al-Attiyah and his Toyota Hilux were faster, leaving 13-time Dakar Rally winner Peterhansel fourth with his MINI X-Raid buggy. The difference between the two was just 18 seconds which means Peterhansel is still leading in the overall standings for the moment, even though his lead is shrinking with every stage. The fifth place went to Jakub Przygonski who was 14 minutes and 21 seconds behind the winner of the stage.

Sebastian Loeb was had the most bad luck in Stage 6 as his BRX1 car came to a halt, with a broken suspension arm within the first 100 km. The support team was called in to help him out and let him finish the stage. At the moment, Peterhansel is leading the overall standings with a lead of 5 minutes and 53 seconds ahead of Nasser Al-Attiyah. Carlos Sainz is third followed by Jakub Przygonski and Nani Roma in fifth, 1 hour, 36 minutes and 55 seconds behind the leader.

nextWeekly poll results: Xiaomi Mi 11 gets mostly warm reception, but many are waiting for the Pro