MINI USA today announced the addition of a fifth special model – The 2023 Pat Moss Edition. In honor of International Women’s day, this special edition celebrates both MINI’s motorsport pedigree, and woman rally competitor, Pat Moss who delivered the brand’s first international rally victory behind the wheel of a classic Mini.  In May 1962, the classic Mini was added to the list of winners of an international rally event for the first time. In the international Tulip Rally – from the Dutch municipality of Noordwijk to the French Riviera and back again – Pat Moss achieved the best time over the distance in the classic Mini Cooper. 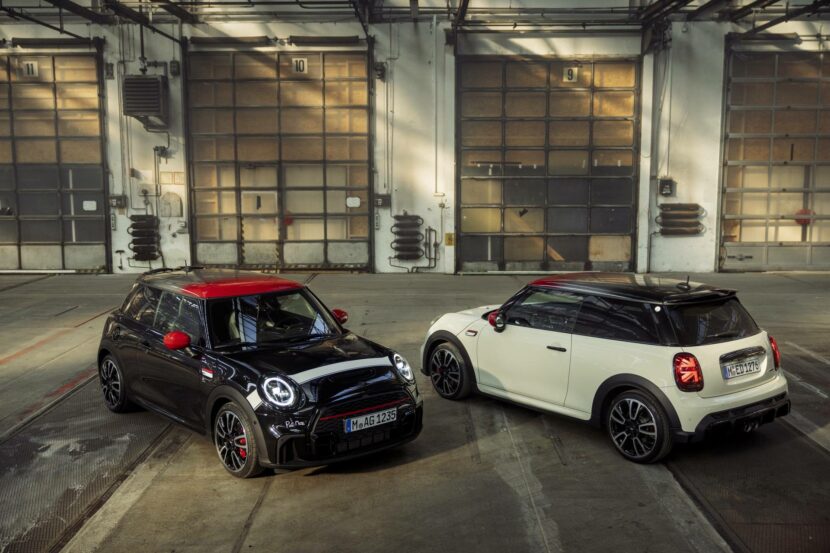 This special MINI edition will be limited to just 800 vehicles and will come in the form of a Cooper S Hardtop 2-door, a Cooper S Hardtop 4-door, and a John Cooper Works Hardtop from May 2022.  In the US, the Pat Moss Edition will be available exclusively as a 2023 model year John Cooper Works Hardtop 2-door. The new Pat Moss Edition features unique design elements inspired by the racing history.

The Pat Moss Edition also incorporates the Multitone Roof which extends from Chili Red to Melting Silver and to Jet Black. The roof paintwork is combined with the body finishes Pepper White or Midnight Black metallic, and red exterior mirror caps. A stylized tulip symbolizes the first rally victory and it appears on the C pillars and side scuttles along with the inscription “Pat Moss”. The wheel hub covers also feature an exclusive design with a graphic which is based on the outline of the typical Dutch flower and the MINI wordmark. 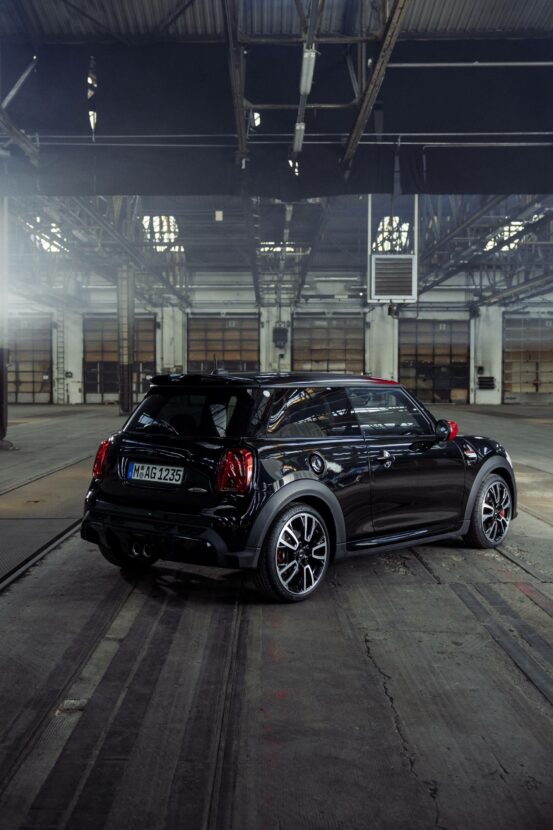 Another design element used for the first time in the Pat Moss Edition is the horizontally aligned bonnet stripe in white. The printed combination of three-dimensional numbers and letters – 737 ABL – is the registration number of the classic Mini that won the 1962 Tulip Rally, likewise, recalling the historical model. Meanwhile the original signature that Pat Moss wrote on the bonnet of her car after one of her victories adorns the front apron of the edition model as a graphic imprint. 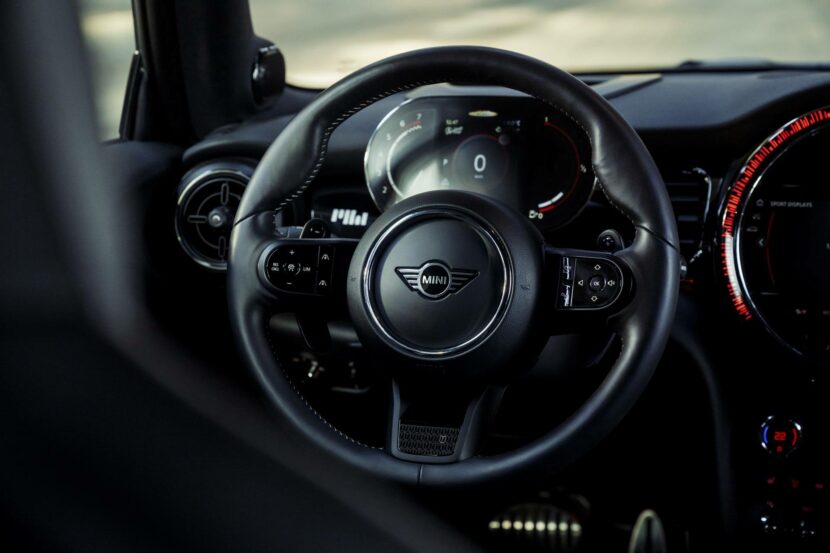 The Pat Moss Edition MINI features a Piano Black interior surface, along with a sports leather steering wheel. The latter comes with the edition emblem in the form of a tulip graphic. The abstract depiction of engine pistons moving up and down serves as the motif for a graphic on the interior surface on the driver’s side. The MINI Pat Moss Edition for the US market includes all the standard equipment found in the MINI John Cooper Works Hardtop with Iconic Trim, plus the addition of MINI Parking Assist and Active Cruise Control as standard equipment. The Pat Moss Special Edition will be offered with either a 6-speed manual transmission, or an 8-speed sport automatic transmission at no cost.

The MINI Pat Moss Edition will begin arriving at U.S. dealerships in August 2022, with US pricing available closer to market launch.