Sony has been keeping a surprisingly low profile lately. Still, information on upcoming smartphone releases started sipping through the cracks this month. Most-notably, with leaks regarding an upcoming Xperia 10 III, powered by the Snapdragon 690 – as an affordable 5G mid-ranger. A new rumor now sees the plot thicken further with talk of a potential new entry to the coveted Compact line of Xperia phones, coming in the first half of 2021.

Just bringing-up the topic of Compact is already a cause for commotion in the Sony realm, seeing how the line was quite popular, praised for its ability to shrink flagships down to pocket size and consequently missed by many fans, since the last XZ2 Compact came and went way back in 2018.

Indeed, going by what little Sony phone news we’ve had, there seems to indeed be some commotion going on behind the scenes. It apparently resulted in cancelling an alleged Xperia 10 II Plus model, with a Snapdragon 720 chipset and a refocusing of company efforts towards 5G. We can definitely see how a new Xperia 1 III Compact (the name being entirely speculation) might fit into that strategy, especially if the rumors of a mysterious new Snapdragon 775 chipset pan out. 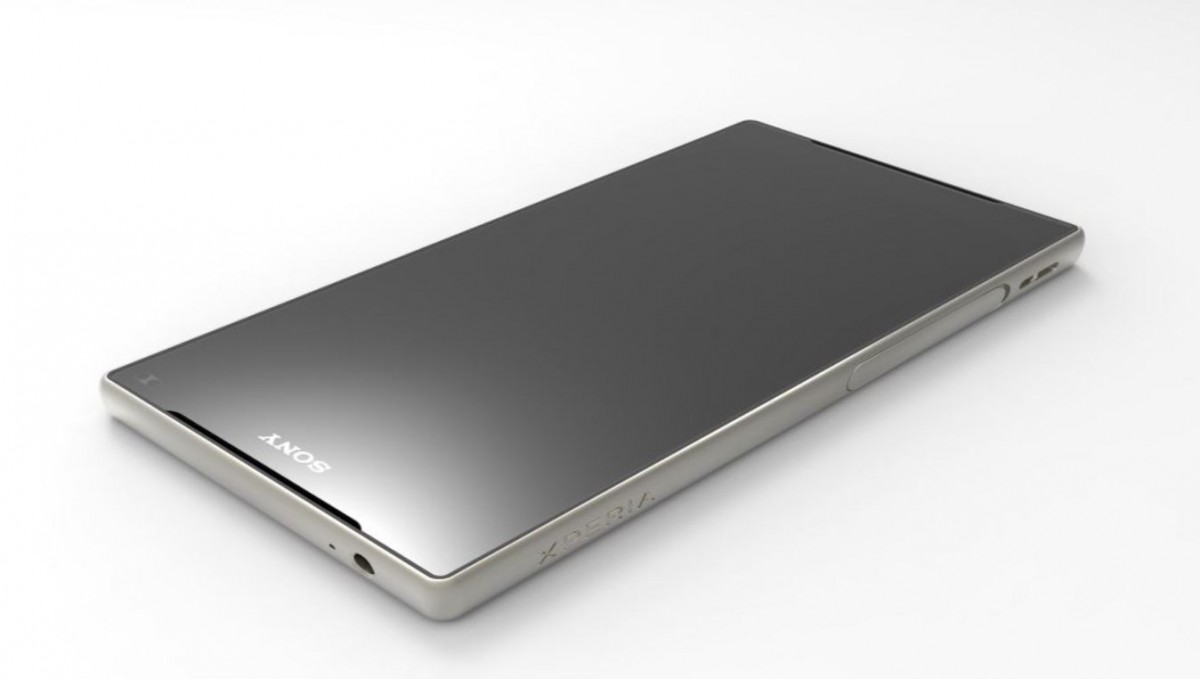 That silicon model number is unfortunately the only bit of information we currently have on the alleged Compact, alongside a suggested 5.5-inch display diagonal. The Snapdragon 775 did pop-up briefly in the rumor mill back in September as an alleged successor to the Snapdragon 765/765G – a chipset that has a good reputation as one of the first to kickstart the movement towards more-affordable 5G.

Silicon like MediaTek’s Dimensity line and the Snapdragon 690, which is allegedly going to power the mid-range Xperia 10 III have picked-up the 5G price-slashing torch since. We can see how a hypothetical Snapdragon 775 5G device could fit right in-between a full-fat flagship Xperia 1 III and the Snapdragon 690 Xperia 10 III in both pricing and features/performance. Still, these early rumors are hard to back-up in any meaningful way, so take them with a grain of salt.

nextWorking from home with weak internet? There's a device to fix that