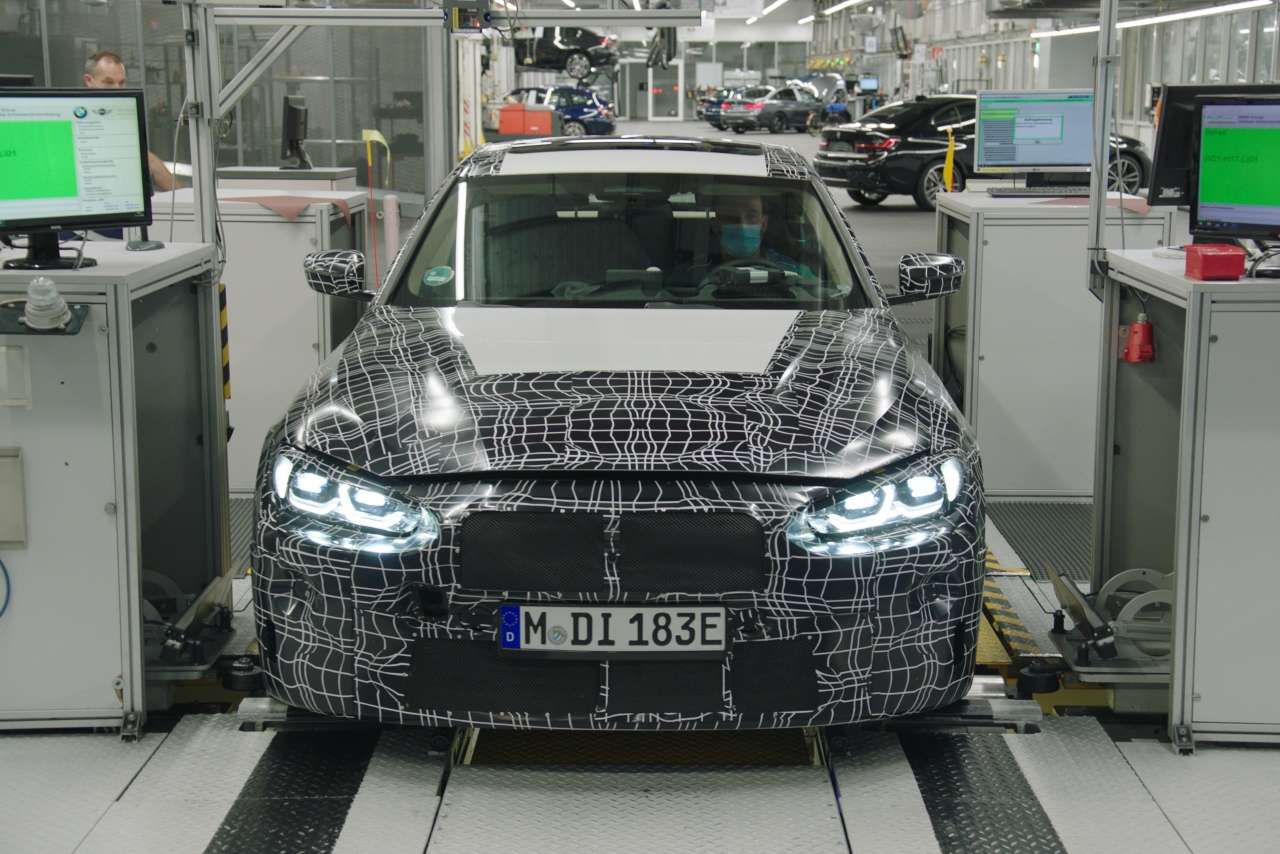 Amidst BMW Group’s yawn-inducing press release about yearly sales figures, the Bavarians sprinkled in a few nuggets of interesting information, just to make sure we were paying attention. One of which had to do with what is likely the biggest moment for BMW’s M Division since the original M5 — the brand’s first all-electric M car. 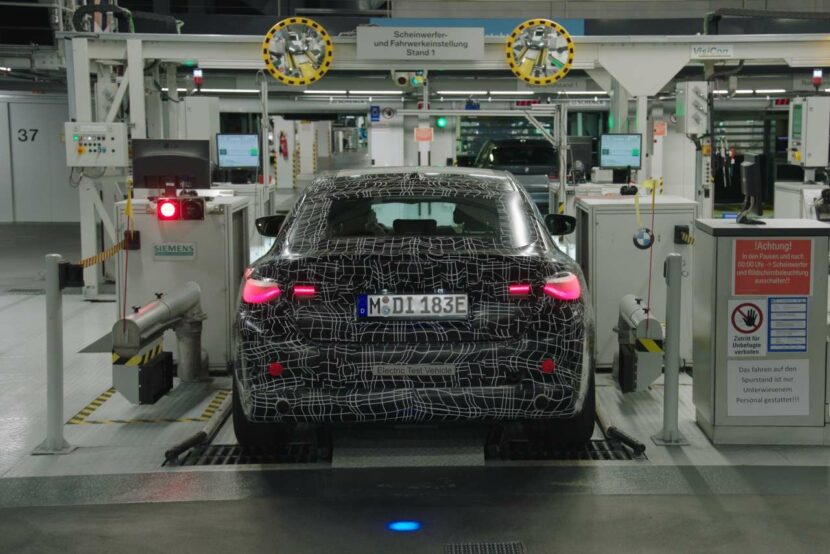 It’s exciting to think that the BMW i4 will be unveiled by the end of the year, as it’s a car we’ve been waiting a long time to see. It’s also a hugely important car for the brand, as it will not only be the M Division’s first electric car but BMW’s first true all-electric performance car. With the popularity of cars like the Tesla Model 3 Performance and Porsche Taycan, the BMW i4 will be paramount to the brand’s future success.

When the BMW i4 debuts later this year, if it is in fact the i4 BMW is talking about, it will likely top-out at around 500 horsepower, with dual motors and around 300 miles of range. Or at least that’s what BMW has hinted out. It should have around the same power and battery size as the top-end BMW iX, only with less weight and in a lower, more aerodynamic package. So it will not only be faster than its SUV sibling but will also likely have more range and should be far more enjoyable to drive.