BMW has always been one of the better engine builders in automotive history. As it should be, the word “Motor” is right in the name. Due to its engine-building proficiency, BMW hasn’t only build engines for itself and has actually put its own Roundel-wearing engines in other brands’ vehicles. Over the years, there have been […]


BMW has always been one of the better engine builders in automotive history. As it should be, the word “Motor” is right in the name. Due to its engine-building proficiency, BMW hasn’t only build engines for itself and has actually put its own Roundel-wearing engines in other brands’ vehicles. Over the years, there have been several cars to use Bavarian-built engines and many of them have been outstanding. But which one is the best?

To be honest, this isn’t much of a question, as there really is only one correct answer — the McLaren F1. The 6.1 liter naturally-aspirated V12 (codenamed S70/2) that powered the F1 is still one of the greatest internal combustion devices ever built and easily the best engine BMW has ever built. However, that’s the easy answer, so we’re going to exclude the F1’s masterpiece of an engine and focus on other cars. 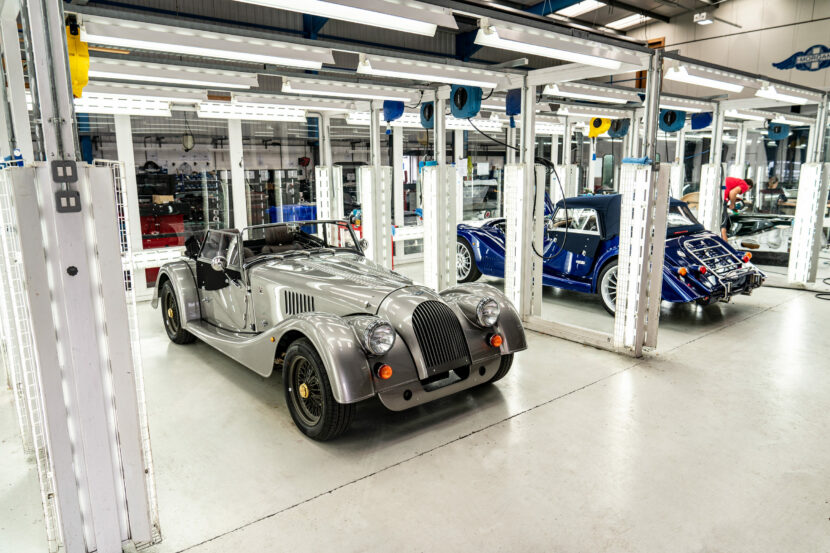 Morgan, the small British sports car manufacturer, has had a relationship with BMW for some time now. In fact, all of its current cars are powered by modern turbocharged BMW engines. However, back before it used BMW’s clever new turbo motors, Morgan actually felt there was no replacement for displacement and went for a big V8. In the Morgan Plus 8, the British brand borrowed BMW’s 4.6 liter naturally-aspirated V8, making 362 horsepower. Imagine all of that power, and its wonderful exhaust note to match, in a car as small and light as a Morgan? 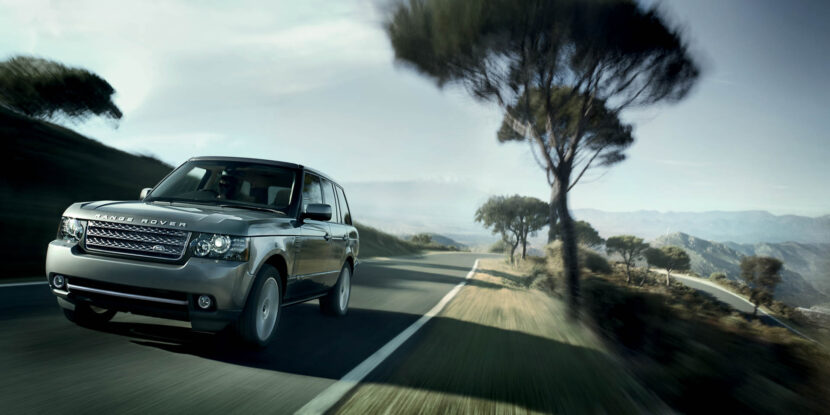 It seems odd to think that BMW owned Land Rover at one point but after the Bavarians acquired the Rover group in the ’90s, Land Rover and Range Rover were under the BMW Group umbrella for a short time. During that time, BMW oversaw the development of the third-gen “L322” Range Rover and one of the engines on offer was the M62 4.4 liter V8 sourced from BMW. That engine was only on available for a few years, 2002-2006, but it was a great combination of Range Rover’s stunning looks, luxury and off-road capability with BMW’s engine reliability and performance. 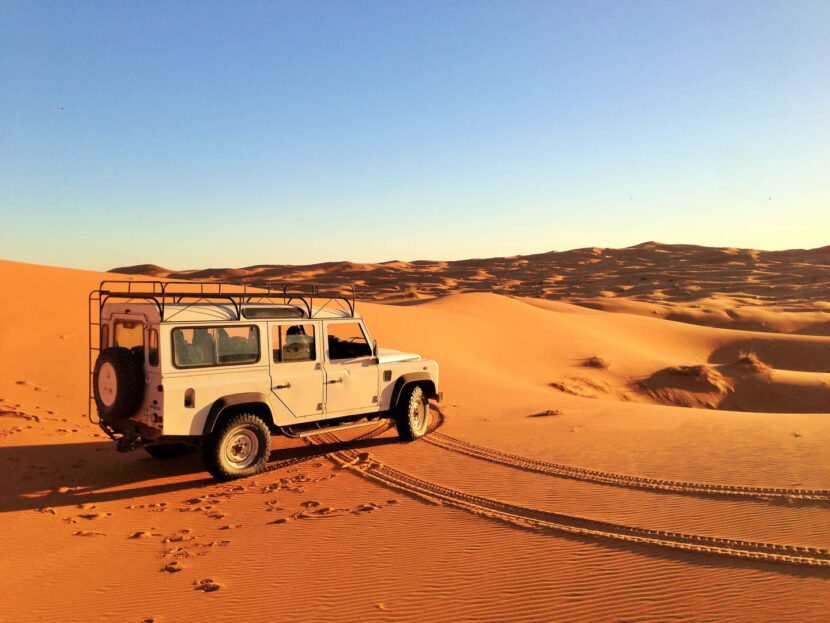 The L322 Range Rover wasn’t the only Land Rover product to get Bavarian muscle. In the 1990s, the South African market stopped sale on the Land Rover Defender’s V8, as it was deemed too inefficient. However, South African customers wanted a petrol engine option in addition to the diesel engines on offer. So, since Land Rover was owned by BMW at the time, it used BMW’s excellent M52 2.8 liter inline-six. Personally, I have a bit of a love affair with that engine, as it powered by first car — and E36 328i — so maybe I’m a bit biased but it was a wonderful engine to use, with creamy smooth power delivery and a great noise. Although, it did have cooling issues but those were likely the least of the Defender’s reliability concerns. 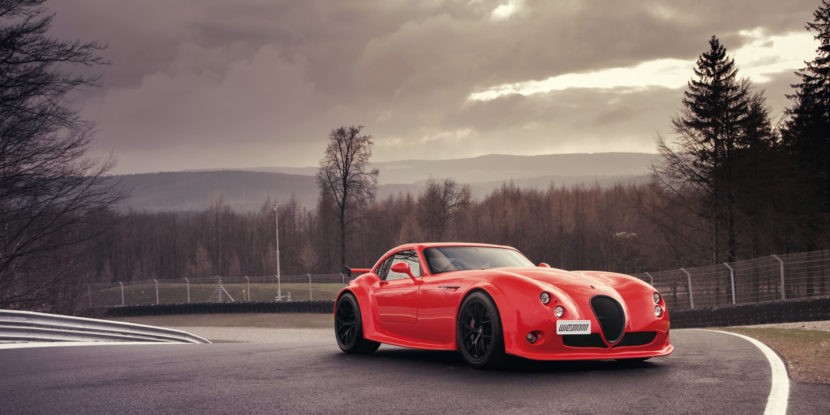 You’ve probably never seen a Wiesmann of any kind on the road. We certainly haven’t, as we’re based in the U.S. and Wiesmann never sold cars here. However, even in Europe (or its home country of Germany), Wiesmanns never sold in large enough volumes to make them common sights. However, when you see one, especially the GT MF5 V10, it’s a special event. The Wiesmann GT MF5 V10 (Germans have to cool it with the alpha-numeric nomenclature) was an incredible looking, lightweight sports car with BMW’s S85 5.0 liter naturally-aspirated V10 under its long hood. It was not only more powerful than any V10-powered BMW, making 540 horsepower, but it sounded better too.