In life, we all have exceptions to our rules. We all have things that we like, even though we typically wouldn’t, or things we don’t like, even though it seems like we should. Sometimes, we like something a lot, love it even, and that very fact can frustrate us because the thing isn’t something that […]


In life, we all have exceptions to our rules. We all have things that we like, even though we typically wouldn’t, or things we don’t like, even though it seems like we should. Sometimes, we like something a lot, love it even, and that very fact can frustrate us because the thing isn’t something that we think we should like. It’s something that we hate to love. For us car enthusiasts, this happens a lot; a car comes along that shouldn’t be good but we end up really liking it. For me, that car is the BMW X7.

Personally, I hate big SUVs. The Cadillac Escalade, Lincoln Navigator, Chevy Suburban, Mercedes-Benz GLS-Class and the like are all SUVs that frustrate me. They’re completely unnecessary and only end up being more wasteful and more polluting than more reasonable alternatives, while usually driving worse as well. So the BMW X7 is a car I should hate and a car I had every intention of hating prior to driving it. Then I drove it. And I actually love it. 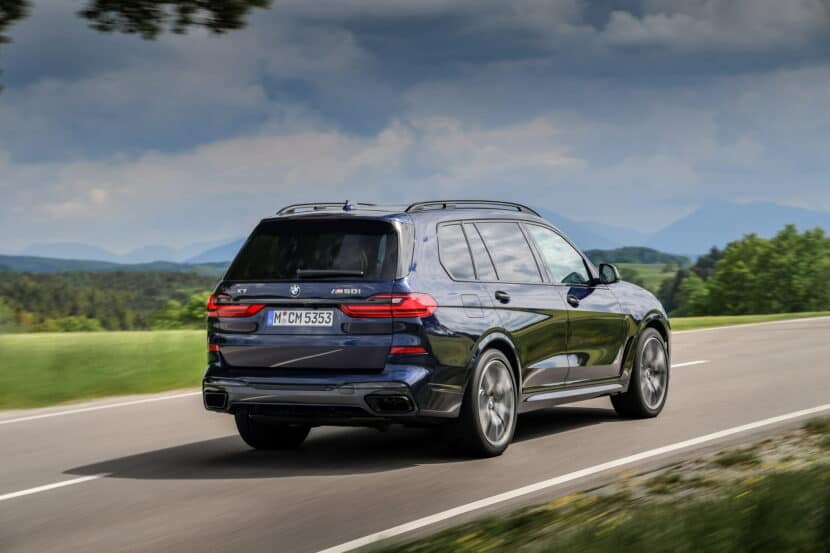 The BMW X7 is a stupid car. So few people actually need a three-row luxury SUV that costs six figures and burns more fuel than an Airbus A380. However, in practice, when you’re actually behind the wheel, it’s brilliant. It drives with a deftness that belies its size, it rides as if its tires are made from clouds and its interior is so comfy and quiet that it can double as luxury lounge.

It’s also packed with lovely details and features, such as the fifth climate zone for third-row passengers, the USB-C charging ports for the third row, an additional third-row glass sunroof and the ability to lower and raise all of the second and third row seats with just one button from the trunk.

The X7 is BMW’s first ever attempt at an SUV of its size and it nailed little details and features that even escape more experienced manufacturers in this space. Despite it being essentially the antithesis of BMW, the X7 is a remarkably well thought out car.

Further proving how good it is to drive and live with is the fact that it’s ugly. There are no two ways about it; the BMW X7 is not a good looking car. Its grille is far too big, its headlights look like their squinting by comparison and its proportions are designed for interior space and functionality, not style. So it’s just not pretty. However, I’d love to own one anyway and that really says something about its drive. 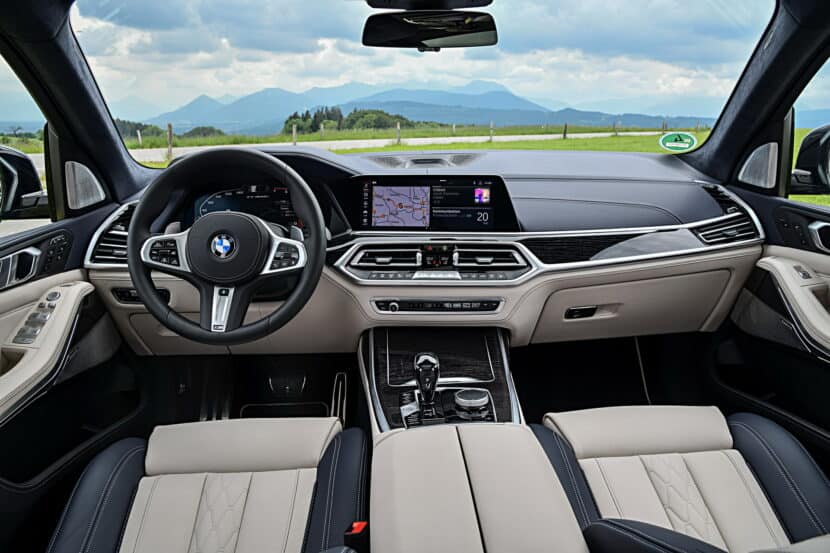 Again, I hate massive SUVs. They’re unnecessary, wasteful and prevent us American customers from getting cooler, nicer driving wagons. However, the BMW X7 is so good that, despite it being everything I disagree with in a car, I actually really like it a lot.

What’s the BMW product (from any of the BMW Group brands) that you hate to love?

previousRealme 7 Pro in for review