Charge speed is the most important aspect of EVs. Range is important but only up to a point. Lucid’s 500 miles of range is great but most humans can’t drive that far without stopping for a bathroom break at least once. What’s more important than range is charge speed, as 300 of range with a charge speed similar to gasoline refueling times would make EVs every bit as convenient as internal combustion cars. Which is why new batteries from StoreDot, which are said to be able to charge 100 miles in two minutes, could help pave the way for the future.

At the moment, BMW’s fastest charging battery packs, found in the i4 and iX, can charge from about 10-80 percent in around 30 minutes, due to 200 kW charging. StoreDot has a ten year plan and, at the end of it, wants to reduce charging times for 100 miles of range down to around two minutes. So a battery pack with 300 miles of range could, theoretically, fully recharge in six minutes. That’s around the same as a tank of gas and would make EVs as easy and stress free as ICE cars. Albeit, if there are enough chargers and a strong enough energy grid but you get the point. 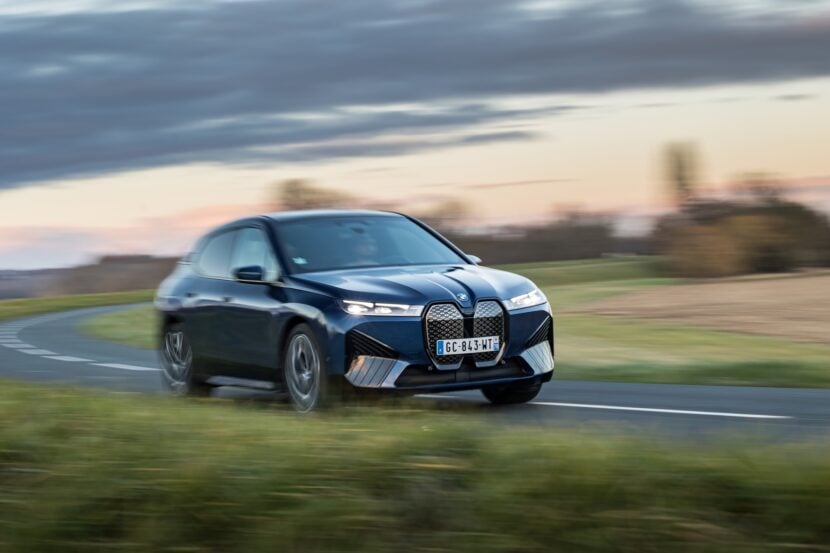 That sort of battery won’t come until 2032, though. StoreDot has other goals in the interim, though. By 2024, it wants a silicone-based battery pack that can charge 100 miles in five minutes. Theoretically capable of charging a 300 mile pack in just fifteen minutes. Of course, that’s not factoring in any charge speed slowdowns to protect the battery. By 2028, it wants a solid-state battery than can charge 100 miles in just three minutes, dropping that same theoretical time down to nine total minutes.

At the moment, StoreDot is currently testing its batteries out with a number of EV automakers, though it can’t disclose which brands it’s working with. If BMW, for instance, can get its hands on battery packs that charge this quickly, it will have a major advantage over brands that can’t. If BMW isn’t already, it might be time to look into StoreDot’s battery tech. 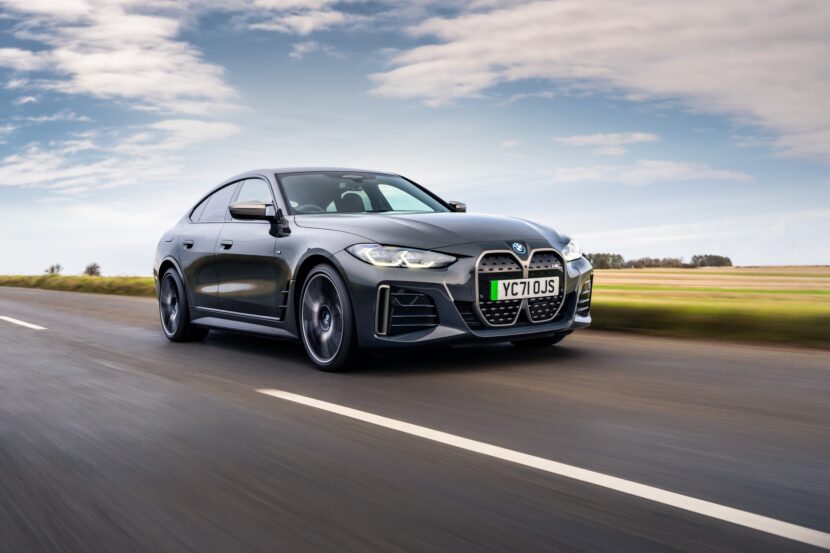 Once charge speed and infrastructure drastically increase, range won’t really matter. Just as range barely matters on internal combustion cars. No one really cares about how far a car can go on one tank, unless it’s an obnoxiously short distance, because stopping to refuel is incredibly easy, convenient, and fast. If EV charge times can offer the same convenience, no one will care about bladder-busting range figures and instead focus on what matters most — the driving experience.

previousThe interplay between topology and magnetism has a bright future -- ScienceDaily

next5 Key Differences Between Palletizing and Depalletizing